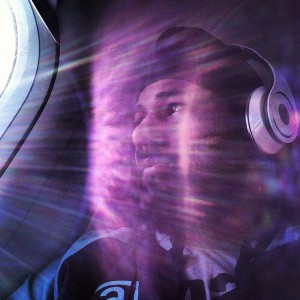 Beginning as an assignment in Professor Beam’s COM 361 class, journalism and political science junior Avneet Chattha never expected his blog about sneakers to reach over 15,000 overall views. But it has.

Once a WordPress blog, Chattha has now created his own self-hosted website titled SeaTown Sneakers that covers hot topics surrounding Nike’s, Jordan’s, and more. He has hired some extra team members to continue expanding his audience and modes of storytelling.

“It’s pretty much a niche,” Chattha said. “There are a lot of people that collect shoes, and by collect I mean they wear them, it’s not like they just put them on a shelf.”

Born in India and raised in L.A., the only exposure Chattha had to Seattle was a road trip to Vancouver B.C. in seventh grade when he drove through the city, but basketball pulled him in.

“I’m kind of a big basketball fan; it comes with the sneakers,” he said. “If you’re into sneakers, you’re into basketball. The Seattle SuperSonics was always my second favorite team. They were never my first because that’s the Lakers.”

Although saddened by the SuperSonics leaving, the beautiful city and the UW cred was enough to convince him to move to Seattle. His blog now claims to be “the only Seattle-based sneaker news site.”

Not expecting the success, Chattha’s goal for the site is developing as he goes, all the while learning valuable skills.

“Honestly, I’m enjoying doing it,” Chattha said. “I myself love to wear sneakers…and so I wanted to keep my collection fresh and in doing so, it’s always fun to write about it. Being a journalism major, I just thought this would be a nice way to get my writing out there.”

While refining his journalism skills, using social media to promote the site, and adding advertisements, Chattha is constantly strategizing ways to expand. One way he has done that is by hiring a high school friend who still lives in California as a writer. 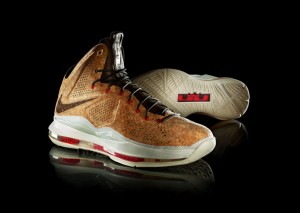 “In keeping this blog going, it does force me to stay on top of the game in order to provide release dates and also general information about all types of shoes, but I do it with true passion and love for the shoe game,” said Andrew Seong, a pharmacy student at the University of the Pacific. “My goal for this blog is to bring people together with a common passion and create a united sneaker community.”

While being an intramural ref and involved in other IMA activities, Chattha has kept the blog as a main priority and hopes to continue to expand and reach more people across the country, and possibly around the world.