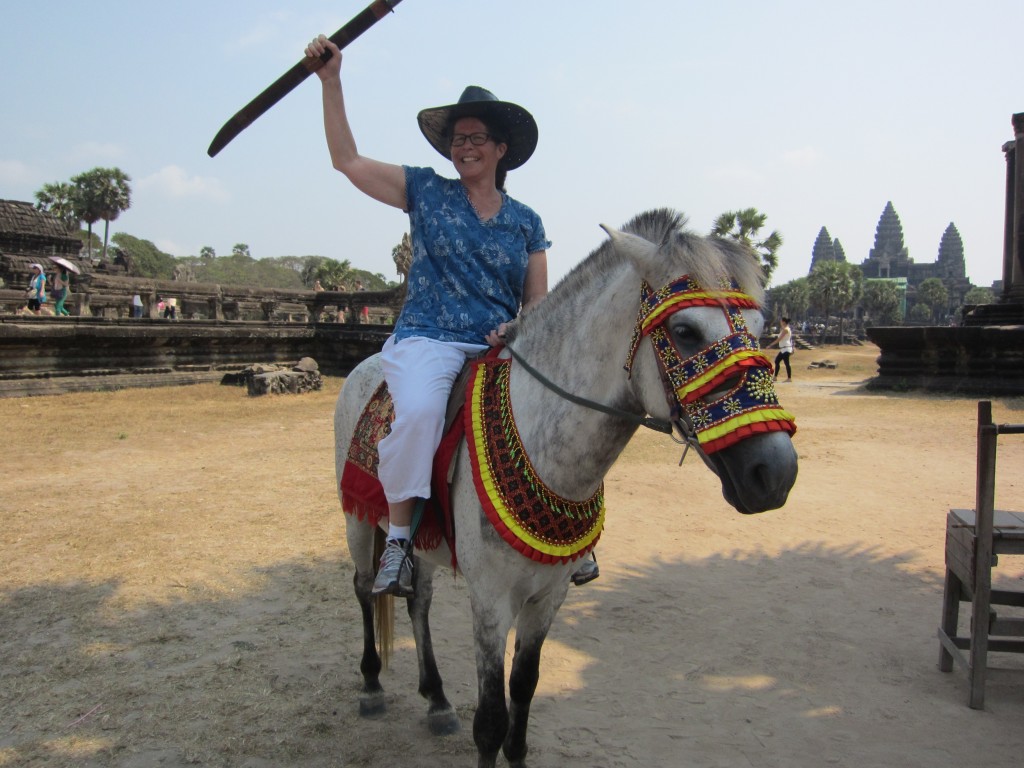 Artist in Residence Joanne Silberner has returned from Cambodia, a two week trip granted by the Pulitzer Center on Crisis Reporting to research diabetes and high blood pressure.

“People were surprised that I was asking about non-communicable diseases because it doesn’t seem to them that that’s an interest to foreigners,” she said, “even though it has such a tremendous impact.”

Silberner spoke with about 20 patients affected by the diseases, The World Bank, PSI, and various physicians in the area.

“I had a terrific ‘fixer’ – someone who sets people up for you, does translation, helps you get around – she was great,” Silberner said. “She really got both the Cambodian culture and the Western culture and has done a lot of [journalism] fellowships herself. She’s Cambodian…and I just adored her. And that can really make or break a trip.” Silberner also saw UW journalism student Imogen Janelle Kohnert, who went to Cambodia two summers ago with the foreign intrigue program and liked it so much that she stayed. Silberner said she’s not sure what Kohnert’s future plans are, but right now she is doing editing and recording work and is “very happy and clearly enjoying it.”

Without going into the trip with any real expectations, Silberner was curious to see how Cambodians are still reacting to the holocaust they experienced about 35 years ago when leaders of the country deliberately killed the middle and upper classes, while starving the rest. Uganda, where she was last year, went through a similar problem, although a bit smaller, but the impact was just as great.

“In Uganda, you just get the sense that people are looking forward and they’re optimistic about the future,” Silberner said. “In Cambodia, not to stereotype, but these are the nicest people you’ll ever meet…but at the same time I have this feeling that they’re not living beyond the moment because they’re still insecure. What happened was so unexplainable I think even to them that they don’t know when the next one’s going to come.”

Silberner said she doesn’t think they are necessarily living in fear, but that they’re living with fewer expectations and feel as if they can’t plan for good things to happen.

Already wanting to go back, she said Cambodia was an easy place to travel, where she felt protected and welcomed.

“I felt pretty safe,” she said, “not that I would go out at night alone in an area that I didn’t know, but I wouldn’t do that here.”

Accepting U.S. dollars even in the villages, Silberner tried some Cambodian delicacies including a large spiky fruit called durian.

“It’s supposedly extremely malodorous,” she said. “I have almost no sense of smell and this is the first time that ever came into my advantage because it’s really good. Even people that say it stinks like the taste.” 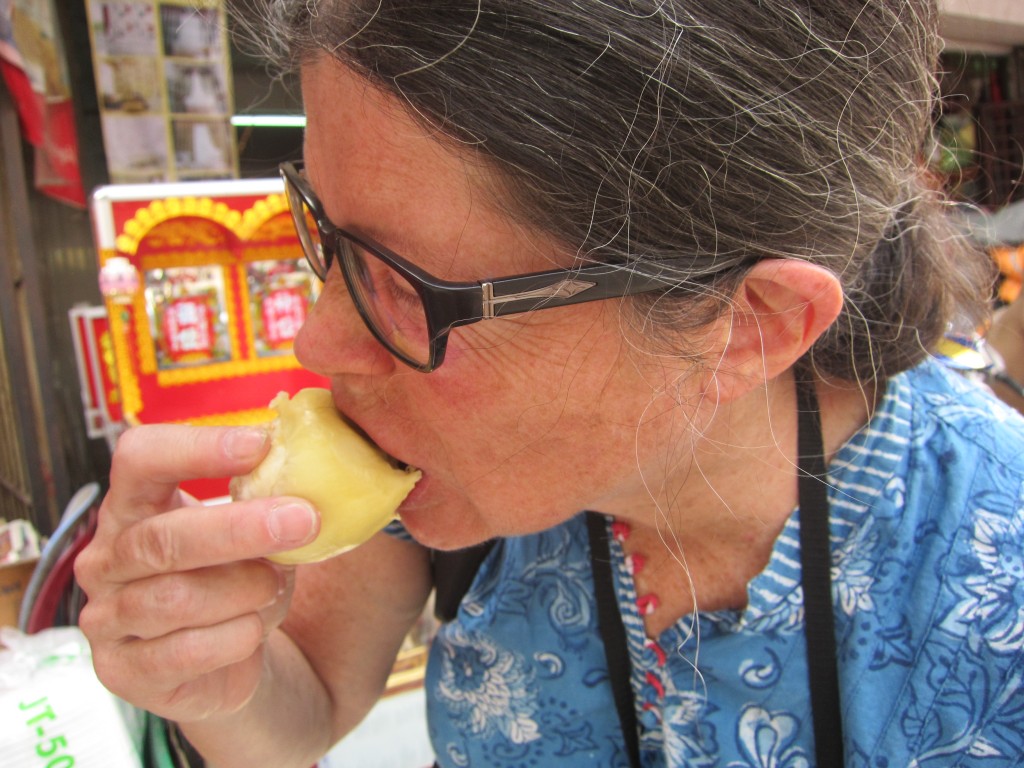 Seafood is their main staple, which Silberner said was delicious, but she decided to pass on the fried tarantulas and fetal eggs.

Not sure yet how or when she will present the information she found in Cambodia, Silberner is currently in London giving a series of lectures on global health reporting to high school and undergraduate students, and also to the London School of Hygiene and Tropical Medicine. I think calling her a world traveler is a bit of an understatement!