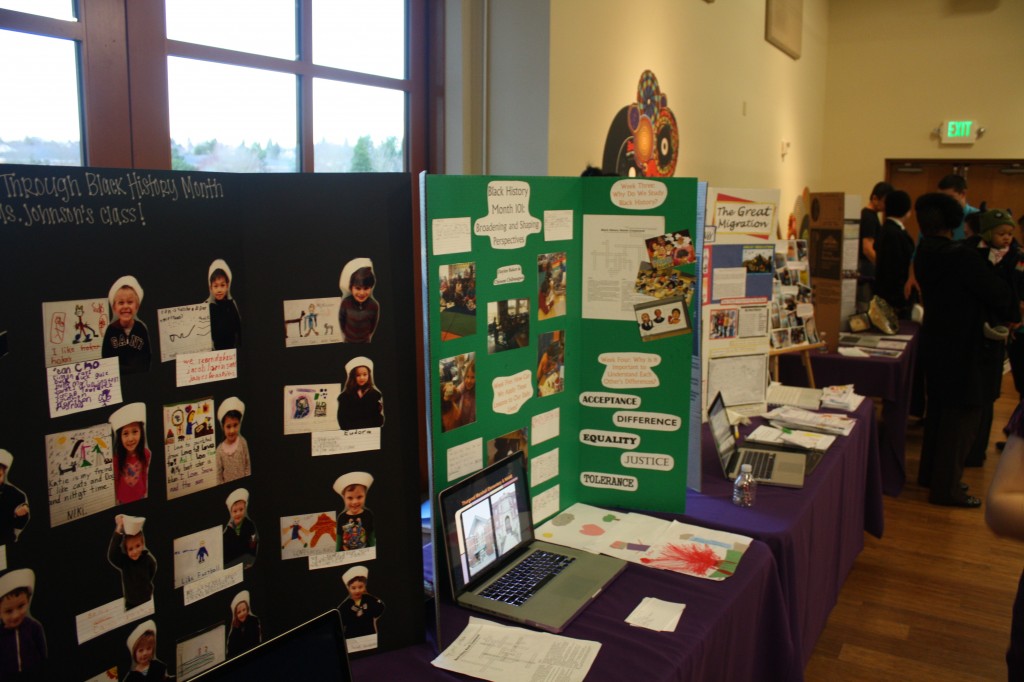 For 25 undergraduates and two grad students, Professor Ralina Joseph’s Black Cultural Studies class has been anything but “just another class.”For the past quarter, the students have been studying representations of African Americans, both locally and throughout the nation, and then applying that newfound knowledge in practical settings.

Joseph estimates this is the fourth or fifth time she has taught this class, COM 489, but the first time she has done so in collaboration with two community entities – the Northwest African American Museum (NAAM) and Thurgood Marshall Elementary School.

The students had the opportunity to choose from four different tracks within the class. Three of the groups – a research track, a public relations track, and a track focused on health disparities – worked with NAAM, while the education track worked with about 130 first- and second-grade students at Thurgood Marshall.

“It has introduced the undergraduates to a part of Seattle they often don’t go to and to a population, like first- and second-graders, that usually undergraduates are not engaged with,” Joseph said at a presentation of her students’ work and research over the quarter at NAAM on a recent Friday. 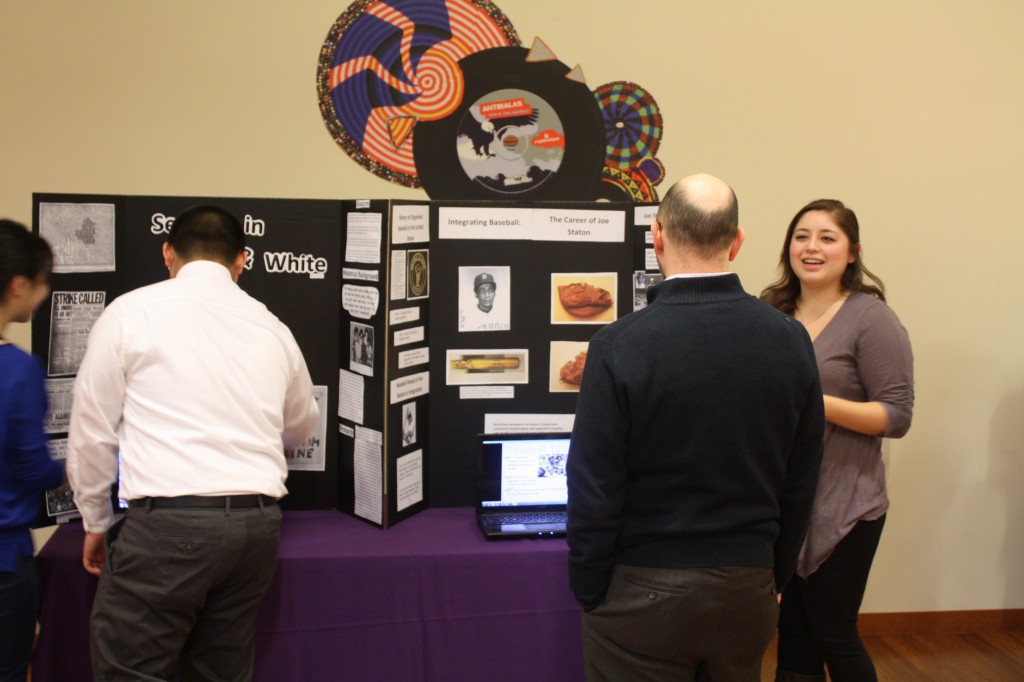 Student explaining her project to a visitor.

For Azeb Madebo, a senior who is considering continuing her study of communications in graduate school, the class provided an opportunity for her to learn more about her African American heritage while also sharpening her research skills.

“I needed to take a class that pushed me toward the research aspect of education,” Madebo said. “It gave me that kind of background and experience that I needed.”

While shifting through piles of research material one day, Madebo discovered an obituary of Clarence Powell, an early 1900s minstrel actor. It proved to be an integral part of her research centering on minstrel shows.

Many of the projects produced by the students in the research tracks will be incorporated by NAAM into their permanent displays. 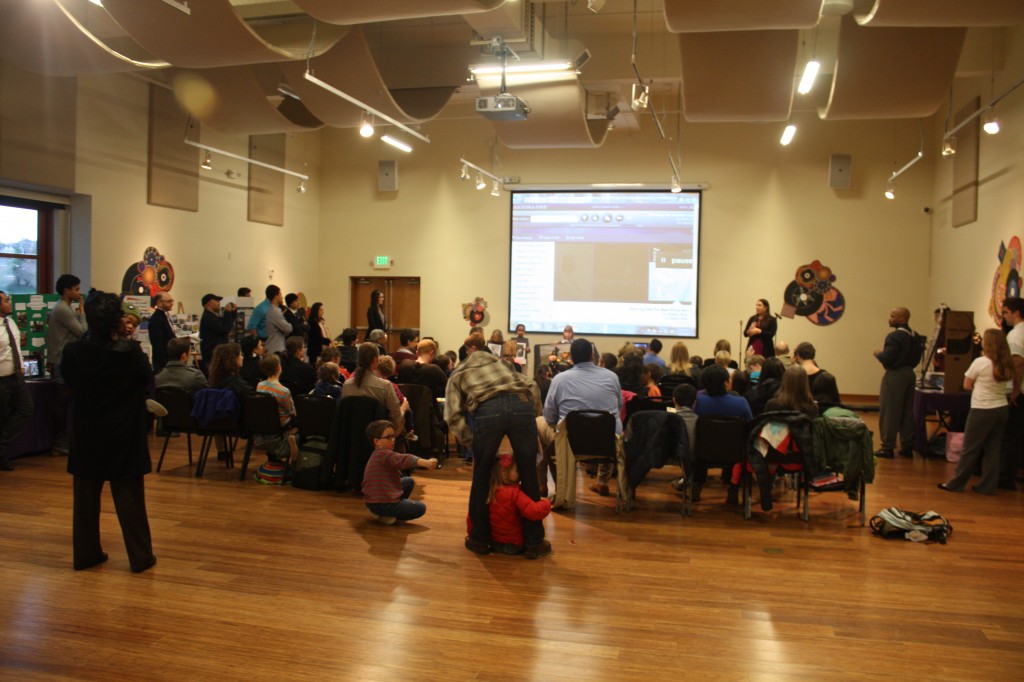 For Jerry Cloud, who chose the education track and spent an hour per week at Thurgood Marshall, he learned from the elementary-school students, just like he learned from Joseph.

“It was amazing,” Cloud said. “We walked into the class thinking it was just going to be another lecture, do a couple papers, do some readings, and get a (grade), but we ended up having the experience of a lifetime.”

Though he admits it’s a career path he never envisioned himself pursuing, Cloud, a junior communications major, said the experience of teaching the kids at Thurgood Marshall and remembering his early education days might have changed his mind.

“I’m definitely thinking about becoming a teacher after this experience, and it’s something that I’ve never thought about becoming before,” Cloud said.