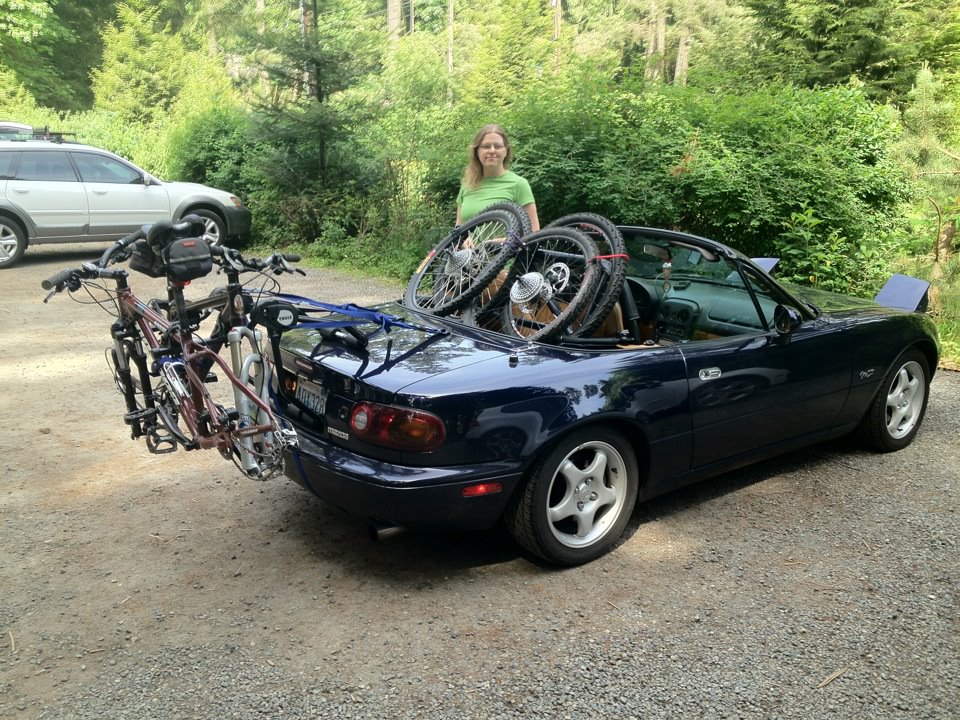 Learning about different cultures, English, writing, and science are all interests of journalism student Deanna Isaacs; and she found a way to bring them all together by producing documentaries.

“I’m not one of those kids that grew up on cartoons or playing much outside,” Isaacs said. “I had my nose in a sci fi book and National Geographic’s (I have one in my backpack now for those spare moments) and I grew up wanting to do that – not just the writing side of it, but the video and the whole thing.”

After serving in the Navy for three and a half years, mostly in Misawa, Japan, right out of high school and then doing odd jobs for a couple years afterward, Isaacs decided to go back to school. While finishing up her associate degree in English at Edmonds Community College, she met a journalist named Rob Harrill. She had read one of his articles during her short stint in Texas pertaining to the plethora of chemical plants in the area that were creating the highest birth defect rates in the county.

“It was a huge investigative piece and I spread it to everyone I knew in the area,” she said, “and it was really interesting years later to come back and finally meet the guy who had written this because it impacted me so much.”

This is when everything clicked: combining her love of English and writing with a job. And journalism was the answer.

Choosing the UW as a next step was a relatively easy decision for Isaacs because it reminds her of her dad, who suffered from heart disease and other side-effect conditions during most of her childhood.

“My first memories of the UW were in fact sitting in the emergency room and that led all the way up until the day I was 18 when my dad passed away,” she said. “Through about 15 years of my life, the doctors saved my dad’s life. He was dead no less than three times on the operating tables and still they were able to bring him back, so I attribute a lot of my childhood memories with my father to the UW and that’s why I wanted to come here. To give back.”

Isaacs began writing for The Daily after becoming a journalism major, and naturally started writing for the science beat. It was during her second article that involved biology professor Peter Ward that wheels started to turn about becoming a documentarian.

Ward was inspired by a talk given by the U.S. Fish and Wildlife Service about a mysterious marine creature called the Nautilus, of which they did a three-year study finding that more than 500,000 shells were being imported to the U.S. alone for material purposes, such as decoration and jewelry. Ward has traveled to Australia, the Philippines, and America Samoa to conduct research on these squid-like cephalopods and has attempted to put them on the endangered species list. He’s going back to the Philippines in June and asked Isaacs to come along as the expedition’s communication person.

“I thought that would be a neat experience, but how can I relate it to my journalism career?” Isaacs said. “So I thought about it for a few days and came back and pitched him my idea of a documentary about it – full feature length, either 60 or 90 minutes long, going over everything – the history, the local culture, and the current way things are sitting, not just in their culture, but ours as well. And he loved it.” 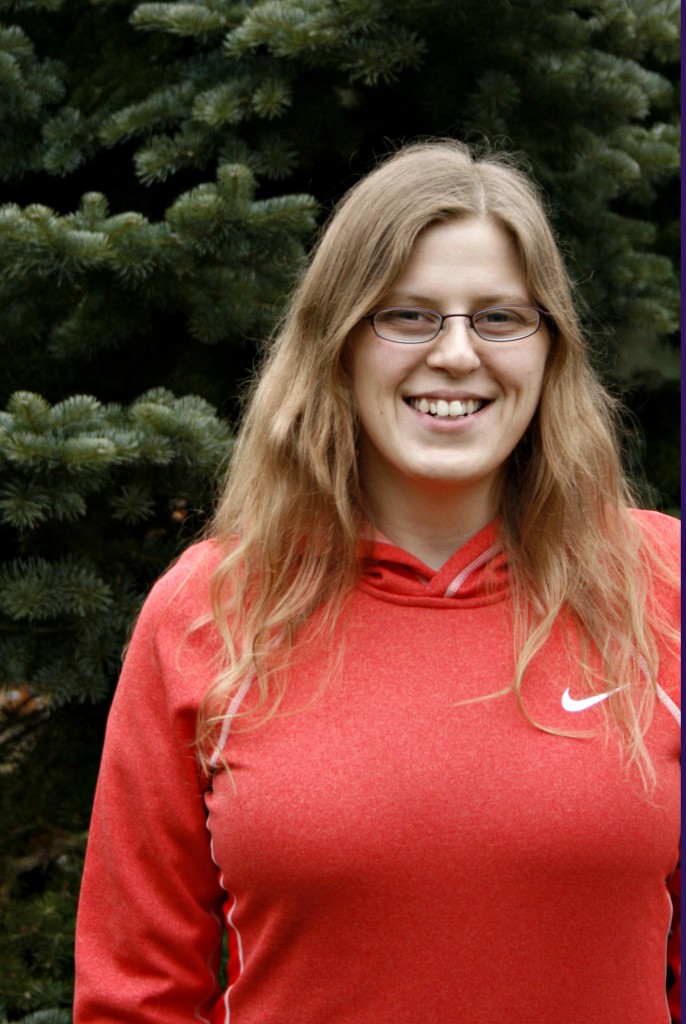 Shooting to debut in the summer of 2014, Isaacs has put together a team of three to help her produce this documentary, along with another project she is working on for the UW Formula Motorsports Team slated to be ready by the end of this year.

“Professionally I’d really like to make this not just a side career, but maybe be a journalist and a documentarian,” Isaacs said. “I’m sure I can figure out a way to do both. I would love to work for National Geographic; I’ve wanted to do that since I was about knee high. I understand that there’s a select few that get to do that, but if I can’t work for them, I don’t see why I can’t do this on my own and still pitch the finished products to these companies.”

Isaacs’ time in Japan, in part thanks to her now husband who she met there, brought out the adventurous side of her and curiosity to explore, which is carrying over to her work with these two documentaries, and also featured in a column she started called The Outdoor Dawg for The Daily.

“I loved getting that snapshot of a culture alien to what I know as my culture,” Isaacs said. “I loved being able to meet new people and to discover things on my own, and I’m really hoping to find that and just grow more as a person because of these new insights.”