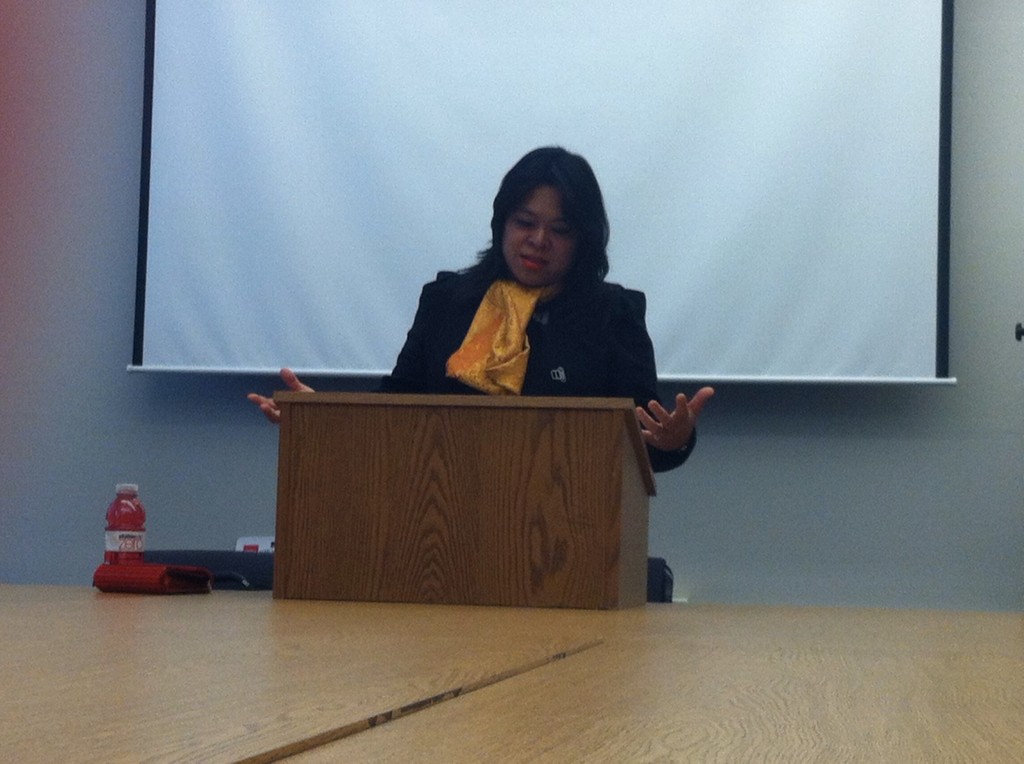 Since the early 1930s, Asian American males have starred in limited roles that are stereotypical and narrowly defined within the Hollywood film industry. Their character portrayals have ranged from the widespread image of the Kung Fu master to the effeminate, timid geek to the iconic misrepresentation of a “yellow face” as Mr. Yunioshi in the longtime classic “Breakfast at Tiffany’s.”

While many view these images with racial shame, film scholar and professor Celina Shimizu looks beyond the male sexual traditions and gender hierarchy that exists among Asian American men.

The University of Washington Communication Department welcomed Shimizu on Wednesday, April 17 to talk about her most recent book, “Straitjacket Sexualities: Unbinding Asian American Manhoods in the Movies.” She studies the ways in which Asian American males establish their own identities in creative ways to dispel the masculine stereotypes established in Hollywood film.

“I think it is more important to look at that and see how Asian American men are acting in the movies and how they are dodging victimization of sexuality,” Shimizu said. “How do they account for male power and privilege?”

Aside from her creative film work, Shimizu is also a professor of film and performance studies in the Asian American, Comparative Literature, Feminist and Film and Media Studies departments at the University of California at Santa Barbara. She was a Visiting Faculty Fellow and Scholar at the Center for Comparative Studies in Race and Ethnicity at Stanford University from 2009-2011.

“James Shigeta is in a role of love, romance, sex and desire and is in a position in which [one] can hurt others or feel what [one] feels,” Shimizu said. “It is the exposure of these emotions that indicate a more boundless terrain; the idea of masculinity as a conqueror of women or orgiastic sex.”

However, Shimizu also contrasts the idea of some actors who naturally succeed, such as martial arts hero Bruce Lee. After bursting onto the international scene, the actor “bookends his expressions of violence with these intent expressions of vulnerability.”

LeiLani Nishime, University of Washington assistant professor, studies multiracial and interracial as well as Asian American media representations. She is fascinated by Shimizu’s dedication to thinking outside of the box. 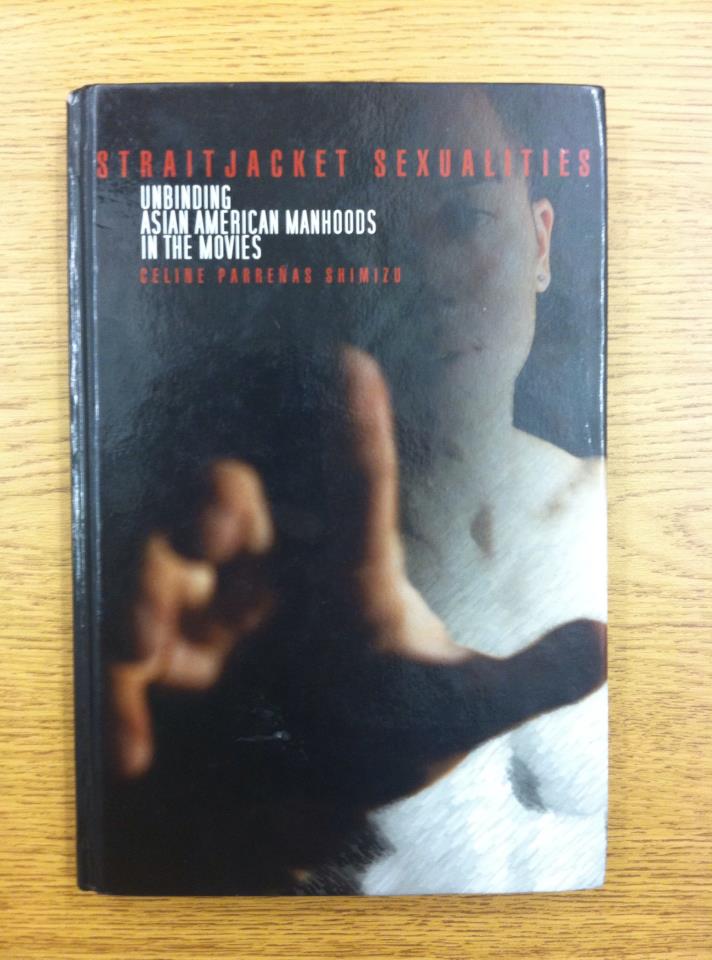 “I like that she is trying to get us to think outside of the ways that people normally try to understand these images, and try to get away from the moralistic judgment of whether some things are good; whether it supports the stereotype or fights the stereotype,” Nishime said. “It also helps us question why we have these stereotypes in the first place.”

One audience member asked whether Shimizu “comes across people who are putting themselves out (as) being a product of racialized sexuality in terms of post-racial work.” Shimizu responded by saying many Asian American figures say they cannot get rid of certain stereotypes because they feel it provides them with a structure of character and they must be aware of these representations in order to get a film made.

Although this is her second book, Shimizu wrote “Straitjacket Sexualities” for her sons. She wanted them to look at their cinematic legacy in a way that wasn’t limited to the racial victimization of sexuality and gender that is typically seen in these Hollywood films. In essence, her sons will walk away with more knowledge about ignoring the asexuality framework that epitomizes Asian American men, she said.

Check out Shimizu’s first book, “The Hypersexuality of Race: Performing Asian/American Women on Screen and Scene,” which won the Cultural Studies Book Award from the Association for Asian American Studies, as well as her previous film works which include “Mahal Means Love and Expensive” (1993), “Her Uprooting Plants Her” (1995), “Super Flip” (1997), and “The Fact of Asian Women” (2002).