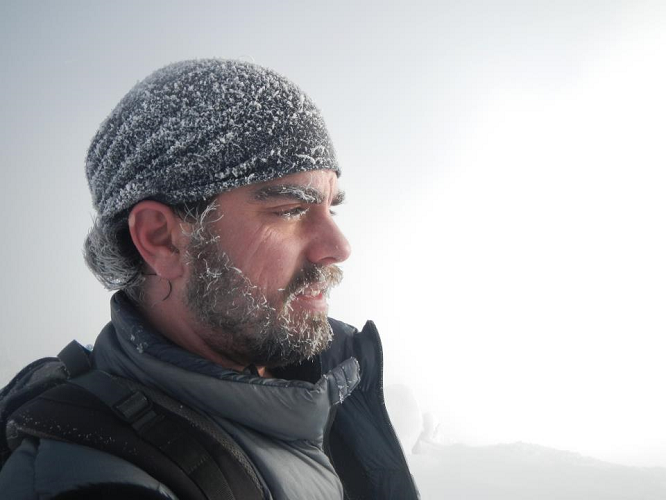 Jeremy Lange, a senior communication student, described his educational path as a “passionate stumbling accented with a lot of luck, curiosity, and drive.” The first stepping stone: a 110 camera.

“My grandma gave me a 110 camera when I was 10 years old, so it started back then,” Lange said. “I did yearbook and the school newspaper in high school and just continued with that.”

Lange attended Seattle Central Community College where he achieved an associate degree in commercial photography, a program he defined as “stellar.”

“I went through that program and decided that I wanted to do something more than just the photography aspect of everything,” he said. “So I pursued communication here at the UW.”

Although applying during a competitive year, Lange was accepted. He said his goals haven’t necessarily changed, but he’s looking to expand his tool belt.

“Out there in the bigger world of professional land you have tools,” Lange said. “One of the tools I have is that I’m a pretty good photographer – I understand composition and lighting and how those things need to be delivered to a client for production. Here I’m learning more about the distribution avenues, crafting messages, audience reception, and things of that nature, which is what I was hoping to learn while I was here.”

Last quarter, Lange took a public relations course and was able to work with two nonprofits: the Burke Museum and Blue Earth Alliance. This sector is his main clientele right now and Lange said his career has built upon itself, with his nonprofit work leading to work with campaigns for Seattle politicians.

“When I first got out of school I was focusing on the wine industry and that totally fizzled unfortunately,” he said, “but I got experience and was able to work with clients that led to other clients.”

More recently, Lange has begun working with a video production house that he said was a natural transition from still images, while being fully aware of the tricky changeover from a passion to a career.

“A lot of people actually will lose their passion for their art or their medium,” Lange said. “No matter what, when you start getting paid for it and commissioned to do what people want you to do, it loses some of the romantic luster.”

An avid backpacker and climber, Lange takes a lot of landscape and outdoor photographs, but he said he realizes that everyone has a digital camera these days and can download such images. Conscious of the fact that he can’t make a living “shooting pretty pictures of mountains,” he is finding an avenue that marries his passion with a job.

“You have to be okay with working in a similar field,” Lange said. “That’s kind of part of the reason I didn’t pursue becoming a full time photographer, because I noticed that happening and I was like ‘well what else can I do that still incorporates what I love about what I’m doing with photography,’ which is always going to be message delivery. It’s always how do you get people to understand and see things a certain way that you are trying to convey to them visually.” 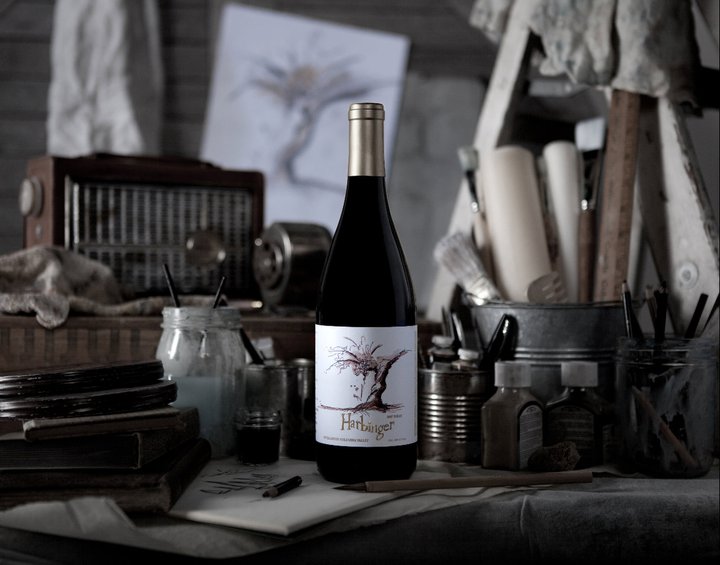 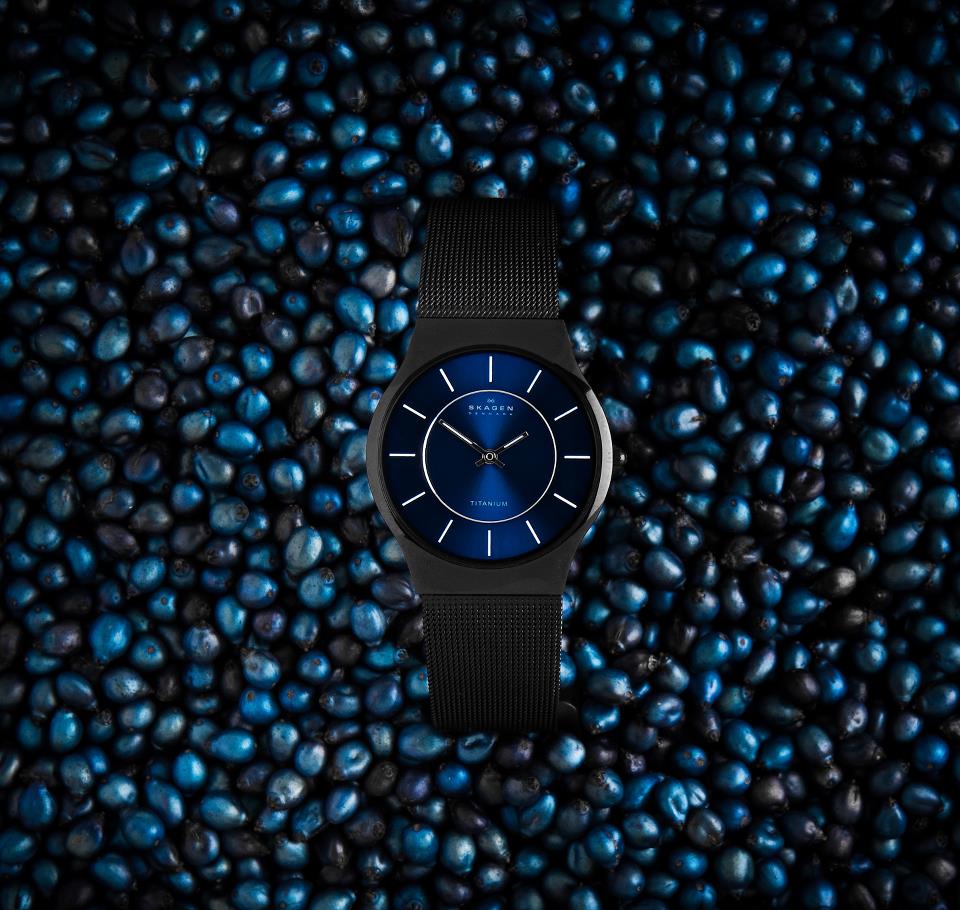 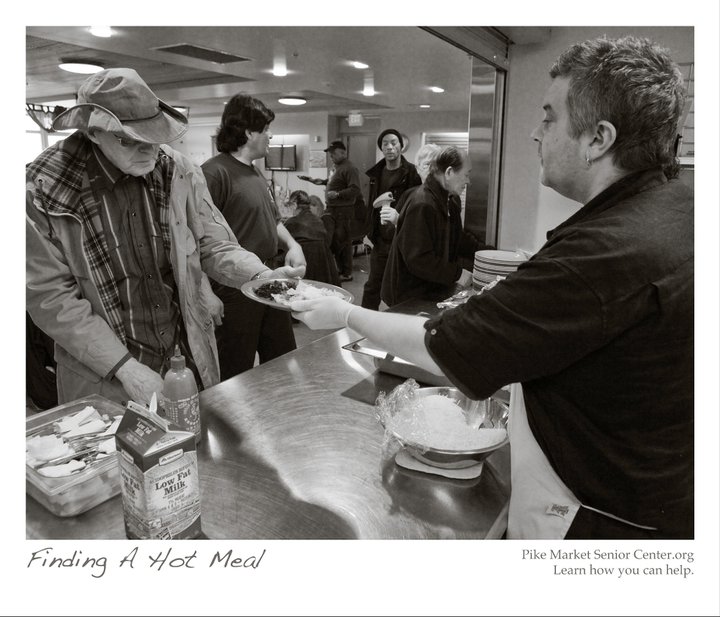