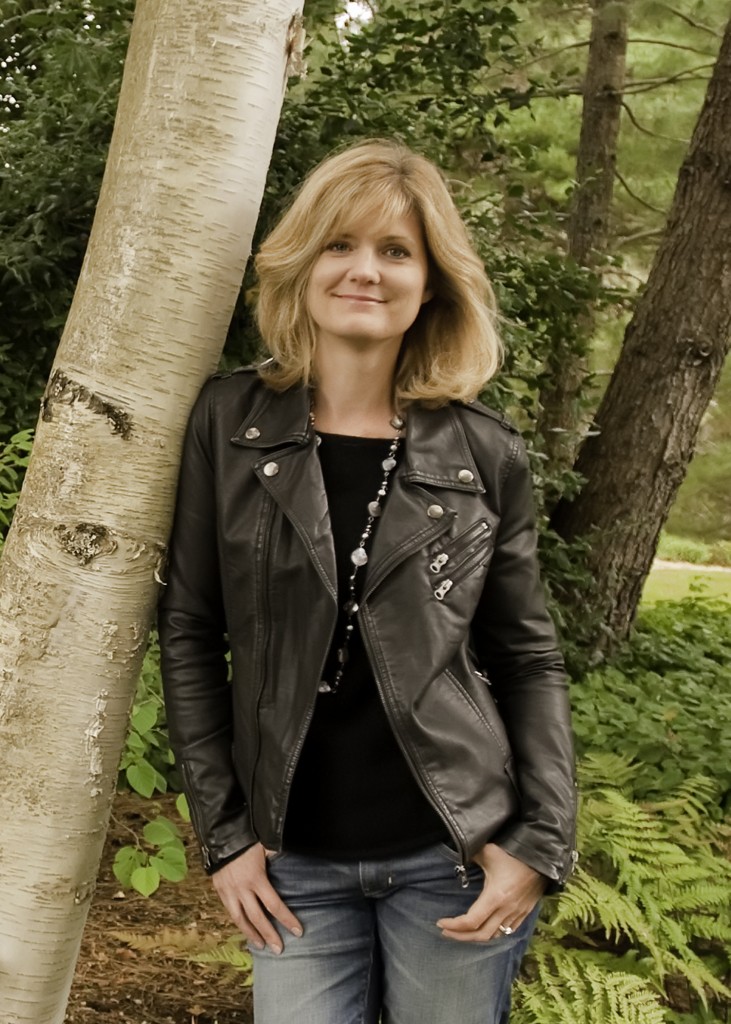 Now out with her tenth publication on the shelves in the Unites States, Suzanne Selfors (M.A., 1990) has found her calling in writing children’s books. Although the journey to get there wasn’t easy, she said she has found her voice.

Selfors’ story begins at the end of her driveway as she watched the school bus drive away carrying her youngest daughter to her first day of elementary school.

“I thought, ‘my life is about to change.’ This is my youngest child; she’s gone off to school and I can actually do something different now,” Selfors said. “I walked up my driveway, sat down at my computer, and I googled local writing classes.”

Selfors registered that same day at the University of Washington in their extension program for short story writing. Selfors had already graduated from the UW years earlier in 1990 with a master’s in communication with a popular culture emphasis. At that time she was interested in studying film, writing a thesis titled “From Menace to Messiah: A Cultural Study of the American Extraterrestrial Encounter Film.”

While at the UW, Selfors had an internship with KCPQ Television, where she was later hired after graduation as a research assistant. Channel 13 had just become the Fox affiliate, so the opportunity was well received.

“I was studying all the trends and trying to help the sales staff convince advertisers where they should place their advertising based on demographic and research information,” Selfors said.

However, Selfors decided to quit her job when she got married and began to start a family. She read to her children every night, even when they were babies, and started to notice something.

“There was a renaissance going on in the children’s publishing world. The Harry Potter books had changed the market and publishers were hungry. I fell in love with Lemony Snicket’s books, and a series by Suzanne Collins called Gregor the Overlander,” Selfors said. “I realized that I really wanted to write fiction.”

Selfors took the ferry from Bainbridge Island every Tuesday and Thursday night to go to the short story writing class at the UW.

“It was the first time I’d ever written an opening chapter for a novel,” Selfors said. “So that was nerve wracking for me. But the positive feedback gave me the courage to move forward with my story.”

In one year, from September 2002 to September 2003, Selfors had written her first adult novel that was set in Ancient Greece, found a literary agent that wanted to represent her, and it was being submitted to 12 publishing houses in New York City. Unfortunately, she got 12 rejection letters in return.

“It was a really dense historical novel and had a lot of research so I can look back and see why it got rejected,” Selfors said, “but I was stubborn so I wrote another adult novel, set it in ancient Greece again and it got rejected.”

When Selfors then wrote a third adult historical fiction novel that did not get picked up, she became discouraged and was close to giving up. But, nonetheless, the next story she wrote was a children’s novel titled “To Catch a Mermaid.” She finished writing it in 2005 and her agent sent it out immediately.

“He sent it to seven houses and all seven made offers on it,” Selfors said. “It went to auction, which is every writers dream because you have publishing houses fighting over you. So I realized I had found my voice and that’s what I was meant to write. It felt right.”

She said in contrast to the historical fiction novels which she had to fight her way through, the children’s books just flowed. Her kids were a major inspiration for “To Catch a Mermaid.”

“I wrote that first book for them,” Selfors said. “I read it to them while I was writing and I knew I was doing something right because at the end of each chapter they would beg me to keep reading.”

Selfors said writer’s block has never been a problem for her and that she has been creating stories in one way or another her whole life.

“I just have a brain that is very noisy,” Selfors said. “I have stories just waiting in line to be told.” 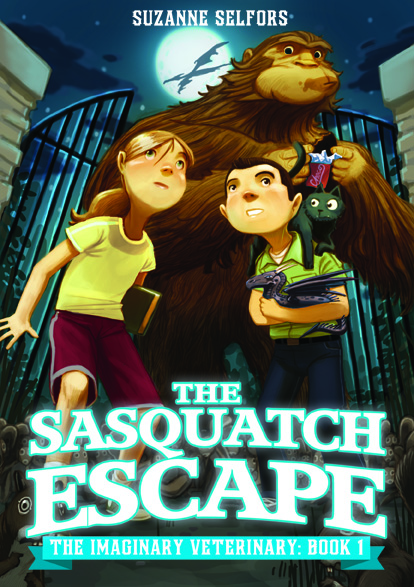 The cover of Selfors’ latest book

Her latest book “The Sasquatch Escape” debuted last month and is the first in a middle-grade series called, The Imaginary Veterinary Series. Four books in the series are currently under contract, with more to follow. The award-winning illustrator, Dan Santat, is designing the covers.

Selfors said that the best part about her job is getting letters, drawings, and gifts from young readers. She has also written four teen novels that inspire deeper letters from adolescents. Selfors said she responds to every single one.

Selfors is writing for three publishing houses at the moment (Bloomsbury Publishing; Little, Brown and Company; and HarperCollins), but when she has time she would like to try writing an adult novel again someday. Her first Greek novel ended up being published in Greece, so “I figured if the Greeks like it, it can’t be that bad,” Selfors joked. She wants to revisit the novel to smooth it out and try publishing it in the United States again.

“I’m happy that I’m building readership,” Selfors said. “It’s been slow and steady, but with each book I produce it does a little better than the last one.”

“A lot of people think to make money in this business you have to be a New York Times best-selling author, but you don’t,” Selfors said. “If you continue to put out work that does well, you can make a living out of this.”

Although, with that being said, Selfors does hope to be a New York Times best-selling author one day.