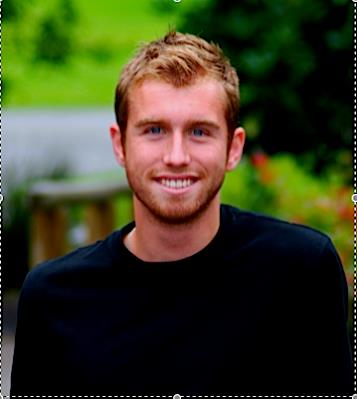 Undergraduate student Ben Fisk knows what it’s like to give your life to a sport, but as his degree completion is nearing, he is open to new opportunities.

“It’s more like soccer is what I did, it’s who I am, but it’s not everything that I am,” Fisk said.

Fisk has been playing soccer for the past 18 years and has reached all the goals he has set for himself. First it was to make the high school team at Bellarmine Prep, then it was to make one of the Academy teams, and later his goal was to get a college scholarship. Fisk began his college soccer career at California Polytechnic State University (Cal Poly) in San Luis Obispo before transferring to the UW two years later. He had to undergo two hip surgeries, limiting his playing time at Cal Poly.

“I had friends down there, but home was up here,” Fisk said. “I was choosing between UW and Cal Poly before, and I wanted to come back up here especially after I found out I had to have the second hip surgery. I thought, ‘I just want to go play in front of my family for the last two years and get a degree at the UW if I can.’”

During his senior season, Fisk was co-captain, most often playing the full 90 minutes per game, and scored three goals. He was named to the All-Far-West Region and the All-Pac-12 first-team. He was then invited to the 2013 MLS Combine after leading the Huskies to their first NCAA Tournament win since 2007, and was drafted by the New York Red Bulls in the 2013 MLS Supplemental Draft.

“In a sense I’ve reached my goals because I was given the opportunity to play pro with some of the best guys in the world,” Fisk said, “but I’m not stuck in the mindset that this is what I’ve done all my life, this is what I have to do.”

Fisk played with the Red Bulls during their pre-season for a few weeks in January and February, but they made it clear that there was not a lot of money to go around. They understood the importance of Fisk finishing his degree and “left the door open” to see what could happen in the future, Fisk said.

In the meantime, Fisk is playing in the Professional Development League (PDL) and also for Washington Crossfire in Redmond while focusing on school. While starting as a business major at Cal Poly, he switched to Communication when transferring to the UW. 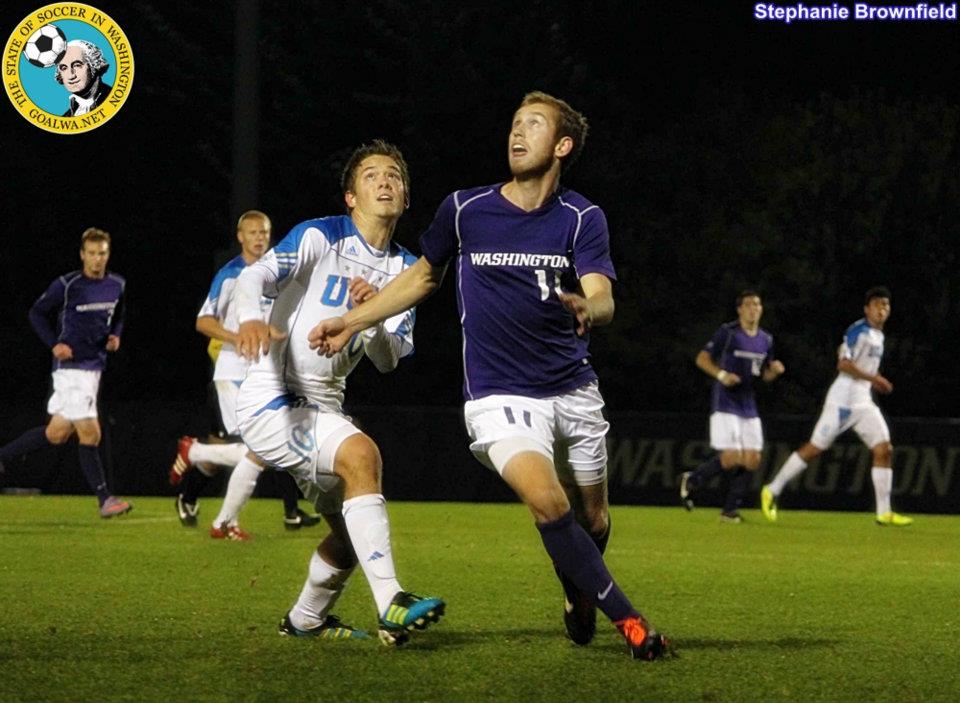 “It’s such a broad major in that there are so many different possibilities you can have with it, which really attracted me because I don’t really want to be confined to a certain lens,” Fisk said.

Fisk will finish up his degree in the fall and is possibly interested in commercial real estate. With soccer consuming his life, he hasn’t been able to have a job up until this point, so he is ready for that chance.

“My goals are realistic where I know I’m not going to be making six figures right out of school, but as soon as I can I think that’s something I want to strive for,” Fisk said. “At least be comfortable financially and have stability, and be able to do what I want to do.”

However, Fisk isn’t moving on quite yet, as he will be the undergraduate assistant coach for the UW men’s soccer team in the fall.

“They’re fantastic people to work with and I love those guys,” Fisk said. “I brought it up to them that I’d like to stick around for a while and they were receptive to the idea.”

This opportunity will make the switch from playing every day to finding things to occupy his time a little easier.

“It’s been a rough transition, but at the same time when I look back at what I have done and all the work I’ve put in, I know that I’ve reached every goal,” Fisk said.

Fisk hopes to stay in Seattle after graduating. Originally from Federal Way, growing up riding motorcycles and fishing with his dad, the Pacific Northwest fulfills his outdoor interests. He said that even though he lived in San Luis Obispo, which Oprah claims to be the Happiest City in America, “Seattle is my home.”