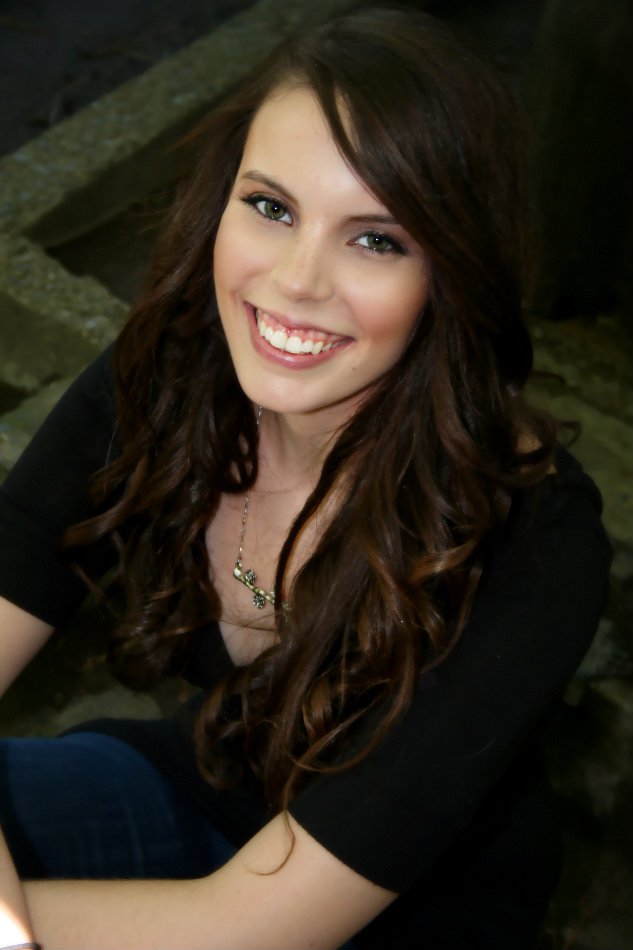 Duties include: “I’m reporting and writing between five and seven stories a week. I’m doing social media, and also website uploading and working with designers with general layout of the papers. I’m in the office usually four days a week in South Seattle, but I’m not necessarily in the office the whole day because I could be off doing interviews.”

“A professor from the UW nominated me for the Washington Newspaper Publisher’s Association scholarship, and I applied. They chose two people, and the internship is paid through the scholarship.”

“There’s always the fear of what to do after graduation, so it gave me eight weeks to do what I love, but not have to worry about finding a job right away.”

“I love reporting. I’ve looked at other jobs and I can’t even fathom not doing reporting, I love it so much. Just being able to work on five different stories a week, and every day I’m doing something different, is so fun.”

“I’m working with them to get a stronger social media presence. It’s taken a while to get passwords because some of the accounts haven’t been used since 2011. So that’s definitely a direction we’re trying to move forward in.”

“It’s a really quiet office. Advertising is on one side and print people are on the other side. But as far as the print people go, there’s an editor and a designer and that’s it. So it’s really small, quiet, and everyone is really nice. I got to know them really quickly and I feel like I’ve known them for a really long time because I see them every day and they’re the only two people I really talk to. Being right next to my editor where I can yell a question over the cubicle is really nice because I can get advice right there.”

How do you think this opportunity will help you reach your future career goals?

“Obviously this showed me that this is what I want to do. When I went to school, I thought I was interested in PR as well, but this internship has definitely solidified that I want to be a journalist, so that’s really useful. There’s potential that it could turn into a job, which would be really cool, but if not, I think it could be really helpful in getting other jobs.”

“I just finished an article for our City Living issue about mental health in jail among inmates, and that was a really cool topic to get to do.”