Meghan (L) stands with Margareti in the region of Nanyuki. Margareti used to work for Meghan’s family and take care of her when she was a child. (Photo courtesy Meghan Walker)

Meghan Walker graduated in 2011 with a journalism degree, but it didn’t take long for her to take the skills she learned back to where she was born: Kenya. She took a short break from her job as editor of MyBallard.com in effort to give a community a news source they’ve never had before – a newspaper. Locals have access to the daily newspapers from Nairobi, but have never had one to call their own. Read Meghan’s thoughts below about what sparked this endeavor, and how funds will help her cause:

“For the past two years, I’ve been working as the editor of MyBallard.com, an online community newspaper for the neighborhood of Ballard in Seattle, Washington. My foray into reporting started just four years ago, when I started the journalism program at the University of Washington. I quickly fell in love with the media landscape of Seattle, from its booming neighborhood blogs to its trendy weeklies and heartily supported public radio stations. As a fresh-faced and eager newbie reporter, I dove into learning everything I possibly could about radio reporting with an internship at KUOW 94.9 Public Radio. Under the professional guidance of seasoned radio gurus, I gained the experience necessary to emerge from university with a thirst for reporting and a passion for telling people’s stories through a number of mediums: radio, print, and a brief stint in TV.

You’re probably wondering, “why is this American girl from Seattle going to Kenya?” I didn’t just throw a dart at a map – I was born in Kenya in 1984 and lived there for a few years before moving to the States, where I grew up. I also have a number of family members there: my aunt and uncle have lived in Kenya since the early 1970s, and my cousins were both brought up in Kenya. Aside from a short family trip when I was 13, I hadn’t been back since my days running around in the bush as a toddler in the 80s. I spent a few months in Kenya earlier this year, visiting my family and traveling the country. I visited the town of Kilifi, and after just a few days, I absolutely fell in love with the community. It’s a unique blend of Kenyans, ex-pats and travelers, in a beautiful coastal setting just north of the historic city of Mombasa. One night, as I was sitting with a friend and fellow traveler, Evelyne from Switzerland, we both decided we wanted to get back to Kilifi one day. In a brainstorming session over a glass of wine next to a beautiful pool on a warm, humid night, the idea for Habari Kilifi was born.

I spent the next few weeks talking to everyone I met about the project, and heard nothing but positive responses and people eager to be a part of it. A friend of mine came up with the name “Habari Kilifi,” which translates to “Kilifi News.” Armed with a name and a mission, I approached several local high school and the local university to get teachers and administrators on board; a big part of the publication will be working with schools to develop journalism clubs. Pwani University also has a group of students who have expressed interest in starting a local newspaper, and their involvement will be integral in providing diverse content for the publication. 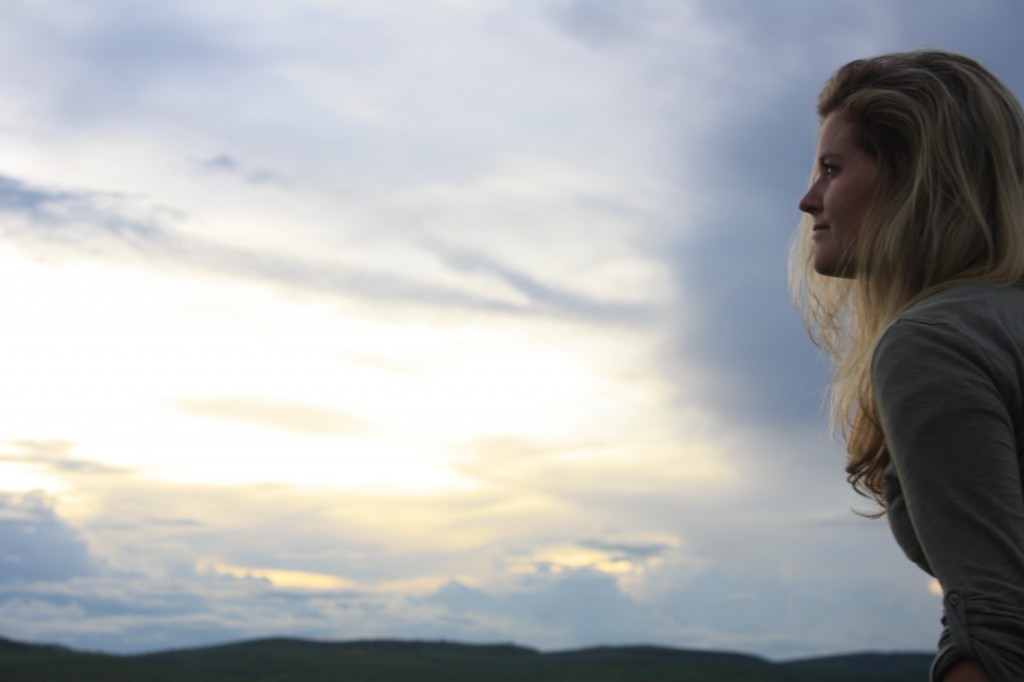 Meghan gazes out in an area of Kenya known as Borana, north of Nairobi. (Photo courtesy Meghan Walker)

In addition to the schools’ involvement, I have several Kenyan journalists who reside in Kilifi and are interested in writing for the newspaper. Their skills and knowledge of the area will be important in order to identify key issues in the area, highlighting important stories that should be covered and providing an honest and informed voice for the community. With a growing university, a malaria research facility, large mining and fishing industry, and expanding tourist market, Kilifi is ripe for a newspaper and community forum that will help inform residents about their neighbors and their city.

Using my background as an online journalist and editor for MyBallard.com, I will first develop a strong online presence for Habari Kilifi using a blogging platform. All stories will first be published on HabariKilifi.com and eventually published in a print version of the paper, using printing presses in the nearby city of Mombasa.

I am currently fundraising to raise money for the start-up costs associated with the paper, including buying reporting supplies (recorders, notebooks, cameras), paying the writers and photographers, and for the first round of printing the newspaper until regular advertisers are established. I will also need to buy some software, including Adobe InDesign, which will allow me to design the layout for each printed version of Habari Kilifi.” 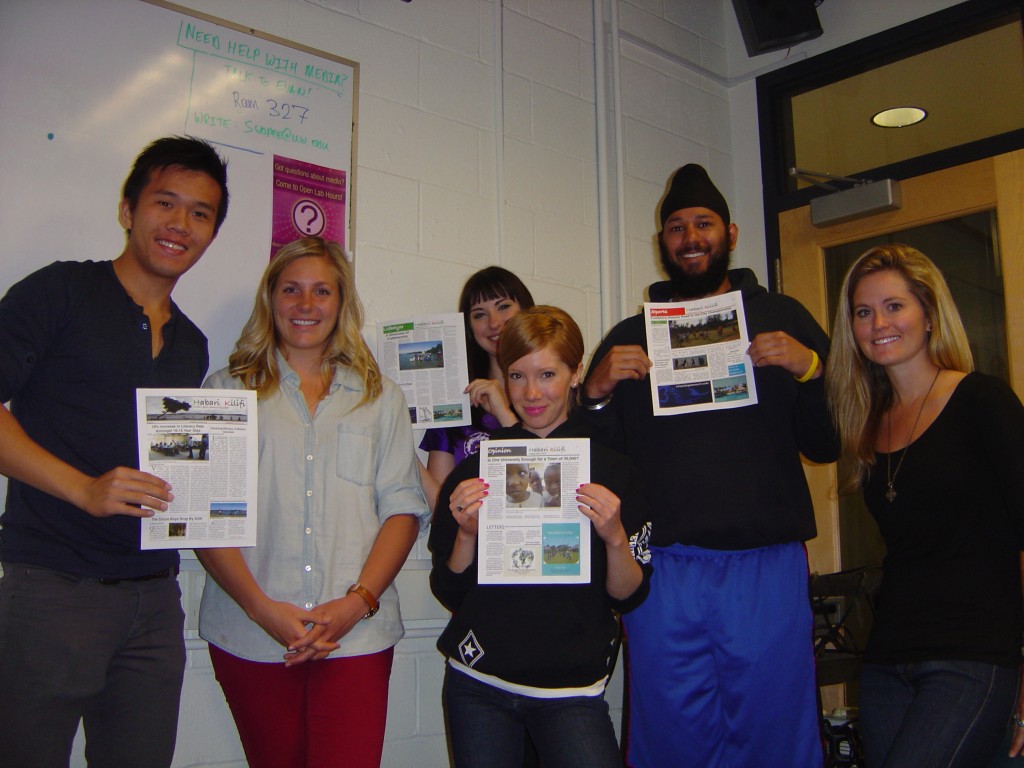