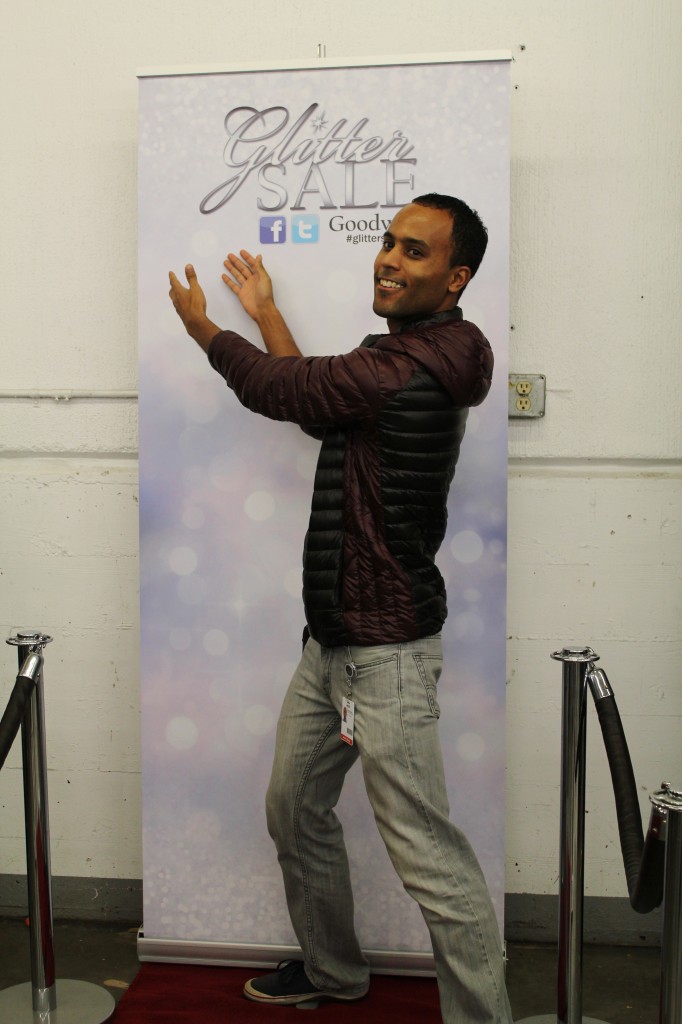 Joshua Holland graduated from the UW in 2009 with a degree in Communication and a minor in Diversity. During his undergraduate years, he was actively involved with Delta Lambda Phi and the United Greek Council. He also participated in an Exploration Seminar to Paris that was organized by the English Department. While there he researched and reported on the impacts of the city’s cultural sites on minority groups.

Here’s what he has been doing since then and some advice to those soon-to-be graduating students:

What have you been up to since graduation? My career started at Nyhus Communications – a medium-sized public relations (PR) shop. While there I was a part of the agency’s creative services team where I focused on content strategy for the company, developing new media pitches and strategy for clients, and organizing special events. After a few months I was moved into the organization’s technology practice where I focused on traditional PR. Shortly after this transition I was laid off due to a lack of available work at the company.

During the downtime between Nyhus and my next employer, I traveled to Malaysia for 28 days. A majority of my time was spent in Kuala Lumpur – the country’s capital and home of the Petronas Twin Towers. During the trip I explored much of the city and met with a number of Malaysian businessmen to get a better understanding of the country’s business and culture. I also snuck in a fair amount of regional travel during my trip; I visited Malacca and Langkawi.

Following my trip I returned home and interviewed at Waggener Edstrom – a global PR firm which specializes in technology PR and is Microsoft’s agency of record. The interview was setup by a friend following a brief Twitter conversation we had about my job hunt. After the interview I was offered a position with the agency’s Developer Platform Evangelism team. I worked on a number of international events including TechEd Europe and Build 2012. Unfortunately after a few months I learned the world of high tech PR was not for me and missed my prior work with digital media and content strategy. At the end of 2012 I left the agency and started freelancing following the advice of a close friend/former boss.

I was a little unsure about my prospects during the beginning of my freelancing career but after some persistence and good networking I landed my first client, Citizen University – a civic engagement event held at Seattle Center. Following this initial win I hit a short streak and won business from Marx Foods – a specialty food shop in Lower Queen Anne, Tripcierge – a startup focused on trip planning, and Seattle Goodwill. I’m currently looking for a full-time role.

In addition to my work life I’ve actively volunteered my time to a number of organizations over the years including the American Society for Public Administration, Delta Lambda Phi, and Public Relations Society of America (PRSA) Seattle Career Jumpstart. I’m also an active networker and proponent of continuing education; you can often find me at local events or enrolled in some sort of class. In 2012 I participated in the Institute for Democratic Future, a political fellowship focused on learning the ins and outs of Washington State’s political system.

Describe your typical work day: In the summer of 2013 I began working extensively with Seattle Goodwill Industries as the organization’s temporary Digital Communications Coordinator. No day was ever the same. I worked closely with the Communication Manager to help distribute information about Seattle Goodwill to external audiences on our social media channels, managed web updates for seattlegoodwill.org, and created content for the blog and internal publications. Topics ranged daily as well. One day my team and I were focused on donations, another day we were working on retail collateral, and by the end of the week we may have worked on new internal programs for Seattle Goodwill employees.

How did you get the job you are doing now? After freelancing for almost a year in 2013 I reached out to Vitamin T – an international staffing agency, regarding a part-time position posted on LinkedIn. Following a series of interviews with Vitamin T and Seattle Goodwill, I started working part-time with the organization in the summer of 2013. My other contracts have been acquired through a mixture of networking and personal contacts.

Do you have any tips on finding a job for those still in school? Network. Job boards are a good start to any job search, but real success comes from creating a direct connection with people in the community and field you’re interested in working in. Shortly before graduating in June 2009, I utilized the Husky Career Network to reach out to UW alumni in the area and get advice about job hunting and general career tips.

This initial step helped me meet Anne Tillery, partner at Pyramid Communication. At the time her agency wasn’t hiring full-time for entry level positions but she offered to connect me with people in her network and helped me build out my basic network. To this day I still consider her one of my best mentors and a good friend. She also alerted me to the world of “secret job boards” and signed me up for the one she manages.

What is the single most important thing to do while in school to prepare for the real world? Intern. Real world experience will teach you so much about the field and help connect the dots between what you learn in class and practical application. It will also help you discover what type of work you want to do and the kind of work culture you fit best into.

Now that you’ve had some time to reflect on college, what advice had you wished you received while in school? Never stop learning and don’t be afraid to learn disciplines outside of the traditional scope of communication roles. The field of communication is always changing and employers are very eager to have someone on board who has a variety of skills in their wheel house. I skipped out on taking some of the UW’s free software classes and engaging with more technical concepts such as basic programing.

Where do you hope to be in five years? In five years I hope to have a master’s degree, be married to my fiancé, and working on issues related to urban planning.

1) Never be afraid to ask someone to coffee, i.e. info interviews. As a new graduate info interviews are one of your most powerful resources during your job search.

2) Send thank you cards. A thank you card goes a long way in being remembered by a potential employer or business contact. Just remember, be sincere, short, and stay-in-touch.

3) Don’t be discouraged by missteps. Some of my best life experiences and learning moments have come from detouring from my “master” life plan.