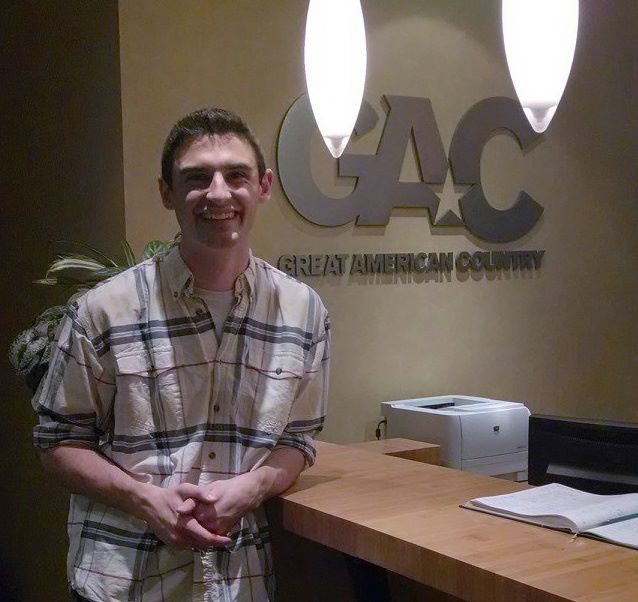 A small-town boy from Missoula, Montana, senior Brandon Himes came to Seattle four years ago to get the city experience.

“I always knew I wanted to try the city life because I didn’t know what that was all about and I thought it would be this big glamorous thing,” Himes said. “And Seattle is really the closest big city to Missoula, which seems weird because it’s 500 miles away, but that’s the nature of Montana.”

Himes confidently entered the UW thinking he wanted to be a car designer, but his plans quickly changed.

“It was super random because I am not good at drawing and I’m terrible at math, so I don’t know what I was thinking,” he joked. “Then I took an Early Fall Start class in communications with Professor Crispin Thurlow and he was amazing. I was sold.”

Himes decided to major in sociology in addition to communication, following the footsteps of his mentor in the UW Leaders Program that he joined freshman year. Himes has taken advantage of many resources that the UW offers – now a mentor himself for the UW Leaders Program, he worked as a productions assistant at The Daily, became a campus tour guide, interned with UW Marketing, and is in his second year as the Communications Director for ASUW.

Himes has sought out opportunities outside of the UW as well, doing promotions for 100.7 The Wolf, interning for the Western Washington Federal Public Defenders Office, and working as a Corporate Communications Intern at Scripps Networks Interactive in Tennessee.

“Every experience I’ve had has taught me a little bit more about what I want in a career,” Himes said. “I’ve definitely gained a lot of skills, but more importantly I’ve learned what I really enjoy doing. I’m only going to be successful if I’m doing something that I enjoy and that I’m interested, excited, and passionate about.”

Some positions have taught him what he doesn’t want, which can be just as valuable. Although he said running on the Husky Impact elections ticket for ASUW was one of the best experiences he’s had in college, he now knows politics is not for him.

After “loving every second” of his internship with Scripps Networks Interactive, which owns six networks including Food Network, Travel Channel, HGTV, Great American County, the DYI Network, and the Cooking Channel, Himes has decided that he’s headed across the country in June.

“Seattle has been fun for four years, but I’m Nashville bound after graduation,” Himes said. “Everyone I’ve talked to has told me that Nashville is one of those towns where if you go there, people will pick up on what you want to do, and make connections for you… It’s a big town, but it’s a small town at the same time.”

His biggest passion: country music. Himes hopes to land a job with Great American Country to combine his love of hick tunes and drive to be a communications professional, but he knows he may have to work at Starbucks before getting into the right circle.

“I’ve learned to go for something that’s going to make me happy and to not settle,” Himes said. “My advice to students would be to not feel limited to the positions that are out there and advertised. There’s so much more than what you can find online and the people behind these companies are all real people who understand what it’s like to be on the job search.”

That advice is what got him to the place where Luke Bryan comes in for interviews, and sitting on the Top 20 Countdown couch at Great American Country.