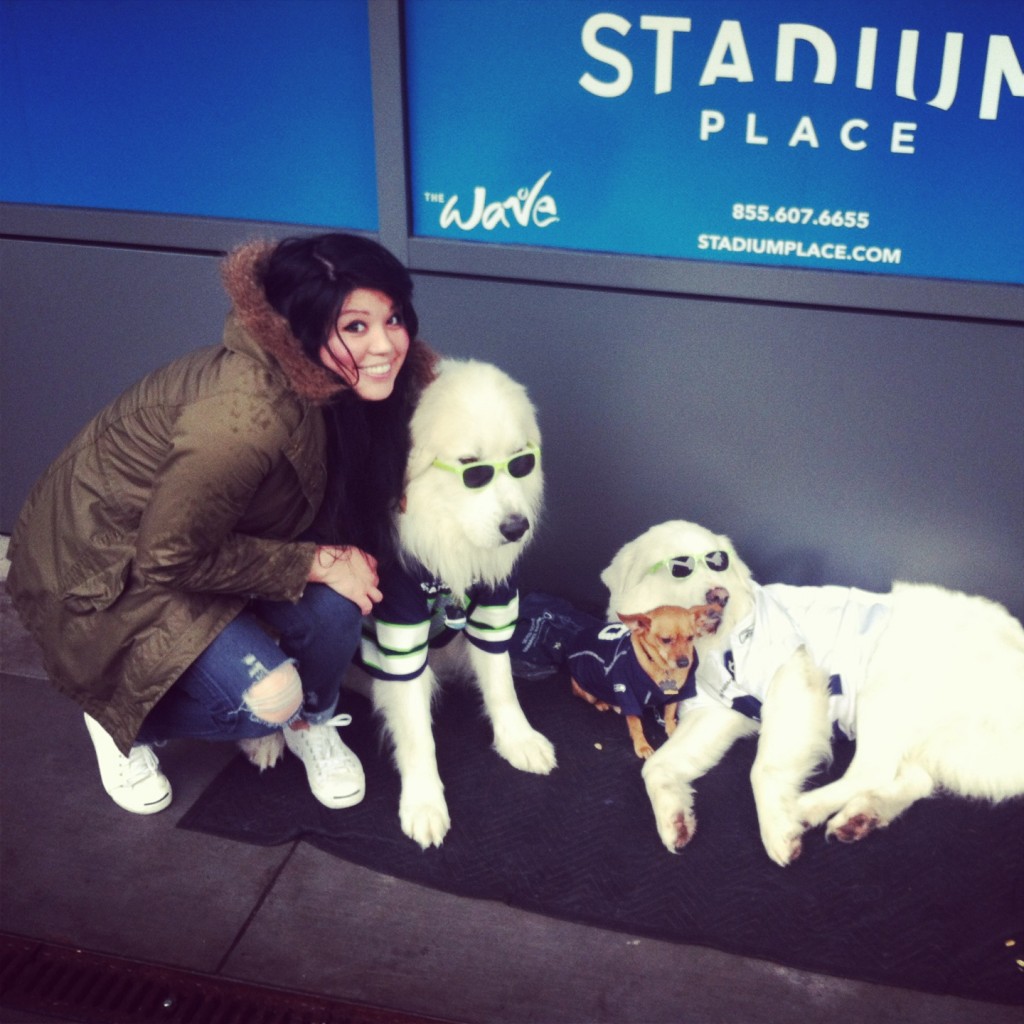 Emily Kim graduated in 2008, majoring in journalism and political science. She worked for The Daily, mostly in the advertising division, and also wrote for a political blog started by a professor in the Department of Communication. She was an officer in the Korean Students Association, as well as a senate representative to ASUW. As an undergraduate, Kim interned for both the King County Prosecuting Attorney’s Office and in the Office of Councilmember Jean Godden as a legislative intern, where she now works as a legislative aide at Seattle City Council.

What have you been up to since graduation? After graduating, I went straight into law school. I graduated from Seattle University with a J.D. While finishing my law degree from SU, I interned at the King County Prosecuting Attorney’s Office. I also interned for Seattle Homes & Lifestyles Magazine during law school where I wrote articles for the publication, as well as for the blog. After law school, I moved to Washington, D.C. where I completed an LL.M. (Masters in Law) in Intellectual Property from The George Washington University School of Law. While there I was involved in the Entertainment Law Students Association. While completing my LL.M. I also clerked for Commissioner Mignon Clyburn at the Federal Communications Commission, and passed the Washington State Bar.

Explain your typical work day: At City Council in Councilmember Godden’s Office, my typical work consists of researching and staying knowledgeable on issues involving the city and City Council and particularly the issues that I am in charge of heading up in the office. I currently follow topics involving Parks and Parks Levy, issues in Education and universal high-quality pre-school in Seattle, as well as issues involving wall signs. I meet with constituents and community groups to learn more about the issues and discuss concerns, solutions and what the council is working toward.

How did you find that job? I found this job, really because I interned here as an undergraduate student and kept in touch with people in the office. I also felt after law school that I would like a job that was not necessarily working as an attorney, but more in policy and legislation. I love that I get to work for the City of Seattle and have a hand in making it the best city it can be, and work on issues that affect the community around me directly in a positive way.

Do you have any tips on finding a job for those still in school? My tip for students in finding a job after graduation is to do internships. I cannot stress enough how important internships are! They not only give you great experience, but also give you connections and resources you wouldn’t otherwise have. I would suggest doing more than one if you can and then try to do a good job of staying in touch with your supervisors and co-workers and co-interns after it’s over (even if it’s just grabbing coffee once a year or every 6 months). This also gives you great preparation for entering the real world after graduation, because you get to see what jobs you are interested in really entail and get a feel for the day-to-day operations. Also, if you wanted a job in communications or writing, start your own blog and blog about things you are passionate about, or things that you would like a job writing about later. It’s an easy way to build a portfolio to show potential employers.

Now that you’ve had some time to reflect on your time at UW, what advice had you wished you received while in school? Advice I would give myself if I could go back, would be to not underestimate the importance of internships and of staying in contact with old supervisors, employers and co-workers/co-interns. It may be six years after graduation (as is the case for me) when a place you interned just happens to be hiring and remembers you, but you have to keep in touch or they won’t think of you when the opportunity arises.

Where do you hope to be in five years? In 5 years I would love to still be working for the city, but I just started at City Council so I’m really looking forward to figuring out what I’m best at, where my biggest passions lie and what future positions might be a good fit. I would love to get more involved in the Arts community since I have been passionate about theater and film for as long as I can remember. I currently volunteer for Washington Lawyers for the Arts and am a member of Women in Film Seattle and would love to do even more.

Anything else to add? If I were to add anything it would be to thank the UW Communication Department for helping me develop great communication skills. I was able to gain amazing experience writing news pieces on politics and doing interviews and speaking with a huge variety of people through Professor Domke’s political blogging course among others. That experience gave me great clips and confidence in going for internships that would eventually help me get into law school and land a job. I would also thank Councilmember Godden, as well as her legislative aides Monica and Bailey for wanting to add me to their team and for being such great people to work with. I’m excited to see where this journey leads!