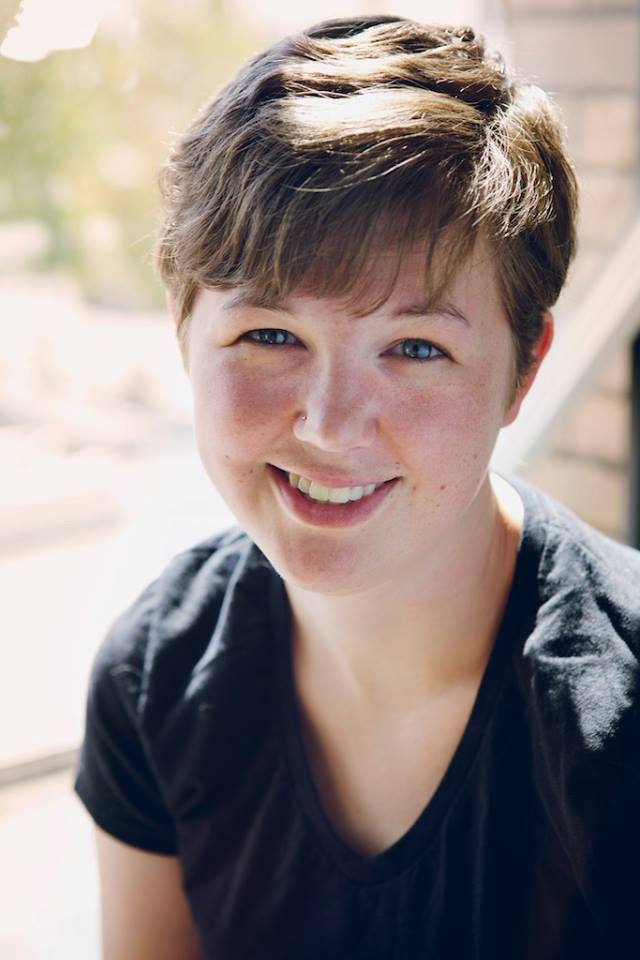 Amelia Dickson (B.A., 2013) graduated from the UW with degrees in Journalism and Political Science. She liked her job as a nanny and an assistant preschool teacher at one of the on-campus children centers so much that she considered switching majors, but decided to stick with the ones she had chosen. Spring quarter of her junior year, she got a job at The Daily covering the ASUW beat.

“I figured covering student government would be good practice for covering meetings as a full-time reporter,” Dickson said. “I also covered the administration once in a while and wrote a couple of arts stories.”

Dickson spent her last quarter at the UW interning for the Seattle Times as part of the Olympia Legislative Reporting Internship Program.

“Since graduation I’ve been working at The Daily World, a small paper based in Aberdeen, Washington. I started working here April 1 of last year, so I’m approaching my one year anniversary. Aberdeen is located on the coast, so I spend a lot of my free time at the beach. Since I’ve been here, I’ve seen a 60-foot dead whale and learned how to dig razor clams.”

“At The Daily World, there’s not really a typical day. We only have four news reporters, so we tend to cover a wide variety of issues. On Mondays, I usually cover Hoquiam City Council meetings and Grays Harbor Public Utility District meetings. During the rest of the week, I cover anything from environmental issues to local businesses.”

How did you find your current job?

“I found out about this job from a former professor, Mike Henderson. As I mentioned before, I spent my last quarter interning in Olympia, and Mike was my advisor. He knew I was looking for a job, and heard about the open position at The Daily World from another professor. He encouraged me to apply and I got the job about a month before I graduated.”

“Don’t be too set on staying in Seattle. An older reporter once told me that finding a journalism job is like finding a parking space at WalMart — you’ll find one if you’re willing to go far away. Once you’ve got more experience, then you can try moving back to the city. Or maybe you’ll fall in love with small towns.”

What is the single most important thing to do while in school to prepare you for the real world?

“Get a part-time job. Working for The Daily was a wonderful experience, and I learned a lot about reporting. But I’m glad that I worked as a preschool teacher for as long as I did. Navigating workplace relationships can be difficult, and starting your first full-time job is much easier if you’ve had some practice. Even if you’re not working in your intended field, any work experience is helpful. Plus, a little money to help with moving costs never hurts.”

“I wish I’d been given a little more advice about dealing with people who get mad and yell on the phone. As a reporter, you’ll often have to talk to people who would rather not be interviewed. And every once in a while, a source will get really, really angry. Don’t escalate the situation by yelling back, keep asking your questions calmly.”

“In five years, I hope to be working at a larger news outlet — preferably a little closer to my family. They live in the Everett area, so visiting them can be difficult.”

What has been the biggest challenge since graduating?

“The biggest challenge has been getting used to living in a completely different community. Aberdeen is completely different from Seattle — it’s a much smaller town, and I didn’t have any friends when I first moved here. But the other reporters at my paper have been very welcoming. I’ve made some wonderful friends and I’m happy to be here.”