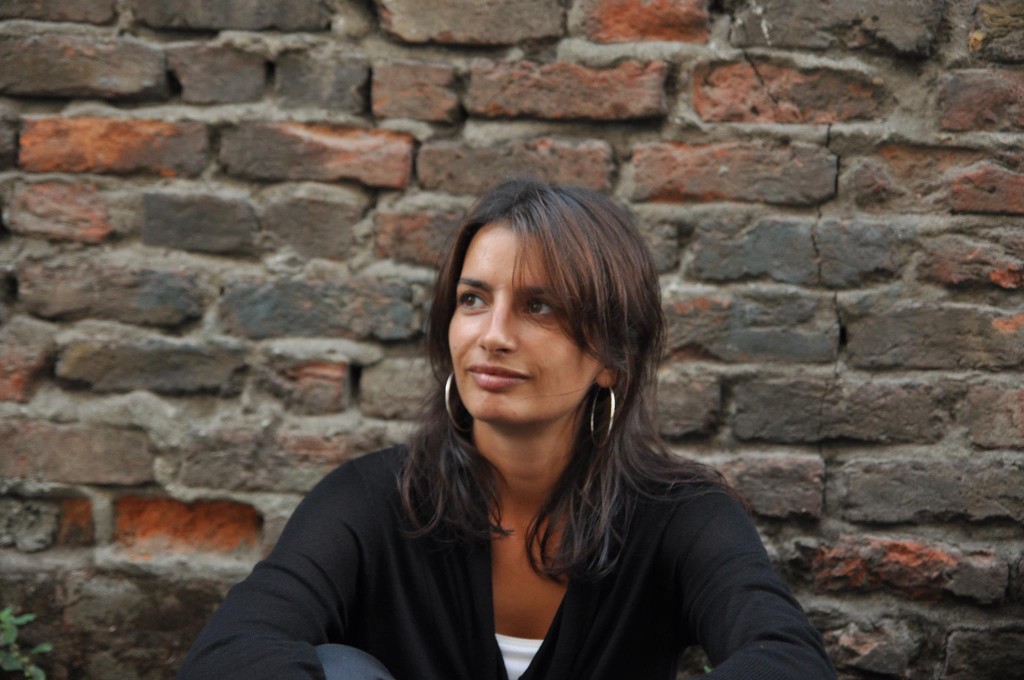 After a decade working in the corporate world, Simona Trakiyska (B.A., 2013) earned a degree in journalism at the UW Department of Communication. With her extensive knowledge of sales, customer service, communications, and now journalism, Trakiyska was excited for the next chapter of her career.

As an avid yogi Trakiyska was surprised about the number of events, workshops and retreats that were happening in the Seattle area, yet not enough people were hearing about them. She saw a huge need for a news media outlet to help address that and serve as a hub for the yoga community. She founded Seattle Yoga News (SYN), the first digital magazine curated for the Seattle yoga community.

“What matters most is to work with people you trust, people who have the same passions and the right expertise,” Trakiyska said.

Thus, it was no-brainer for Trakiyska to ask her good friend and former classmate Sarah Radmer (B.A., 2013) to join Seattle Yoga News’ team as the editor-in-chief.

The publication was created with the vision to “provide yogis with inspirational, informational, and educational content in hopes of enriching the physical, mental, and spiritual practices of the whole community.” The site offers news, events, featured narratives, job opportunities, and business trainings all created to support the yoga community in the Seattle area.

“Although we are focusing on Seattle, we want the conversation to begin here and end in places all around the world,” Trakiyska said.

In addition to the journalism side, there is a business division that is led by former Microsoft employee Othmane Rahmouni, who is the co-founder of SYN. Rahmouni has more than ten years of experience working in the technology, digital media and advertising space.

“I am passionate about two things: number one is using technology to solve business problems and number two is being able to help people,” he said. “I am able to do both of these things through my work at Seattle Yoga News.”

The four-person team is rounded out with Communications Director Emily Green, an expert in producing corporate and social events. Although Trakiyska and Rahmouni are focused on SYN full-time, Green and Radmer currently hold other occupations as well.

“It’s actually not that hard to balance both,” said Radmer, who is a full-time reporter for Pacific Publishing (which runs Queen Anne & Magnolia News, City Living, and Madison Park Times). “Editing for Seattle Yoga News is a great fit because it’s much different work than what I do at my job.”

Radmer said she is surprised at how diverse the content has gotten for SYN, reaching a much wider audience than she ever expected. 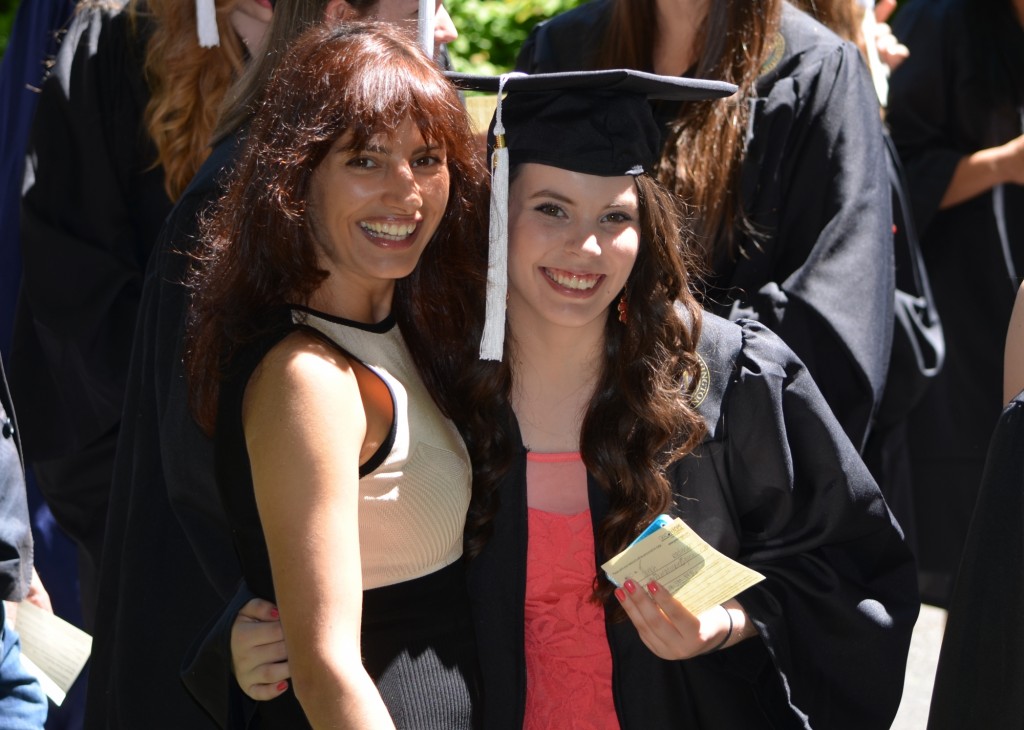 “We started with profile stories and talking to cancer survivors who are easing their recovery through yoga, and topics of that nature,” Radmer said. “It’s grown to featuring a woman who started practicing yoga in India until she moved to Seattle and the differences between those two cultures; showcasing the best yoga poses for runners; and explaining how to make a living as a yoga teacher.”

Although print journalism is close to Radmer’s heart, SYN will remain digital as they are able to push out stories daily and get a weekly digital email publication for subscribers with the top stories. In the future, they are thinking about organizing more networking events, social gatherings, and business trainings based on the market’s need; however storytelling and journalism will always remain at the core of SYN.

“Once you find your passion, you don’t want to let it go, but knowing how to make a living out of your passion is the hardest part,” said Trakiyska, who believes that yoga is the answer to many things. “I can tell you that it is incredibly hard work to run a startup, but every day I wake up with a smile and I fall asleep with a smile. I don’t get that in a regular job.”

While conducting extensive research, finding a niche in the market, deciding on a business model, and finding the right partners are at the top of the list of advice they would give to those wanting to start a business around a passion, Trakiyska and Radmer agreed that their passion for journalism makes their work so much more enjoyable.

“It is always about teamwork,” Trakiyska said. “I think it’s naïve for people to think that their achievements are always on their own. We all have our ambitions and our motivations, but we need people that will support us and that we can support back.”

From early on, the SYN team decided to partner and support organizations that share a similar vision of a stronger Seattle yoga community, and so they have partnered with two local nonprofit organizations: Yoga Behind Bars which brings yoga to inmates, and Street Yoga, which provides yoga to kids who have gone through traumatic experiences.

“Seeing the stress that school can bring, I think more students should be exploring yoga too,” Trakiyska said. “You don’t have to start meditating in Red Square, but knowing how to take a breath, learning how not to be led by stress, and knowing how to control your emotions can really help.”

With an already overwhelmingly positive response from readers and those involved in the yoga community, Trakiyska and Radmer could hardly contain their excitement of the future in creating a strong network and building long-lasting relationships within the yoga community and beyond.

“I’m not sure I can identify yoga as a culture because to me yoga is part of me,” Trakiyska said. “It’s not a tradition, it’s not a religion, it’s not a culture or just a way of living – it’s all of that.”

Since its start four months ago, SYN is becoming the hub for anyone interested in yoga in Seattle with the most comprehensive calendar of yoga events. The site has been growing rapidly, with more than 300,000 views in the first half of this month alone.

“We are hearing from people who email us about how they were able to find a job through the site as a yoga teacher and how inspired they were by a story we published,” Trakiyska said. “That is our reward.”