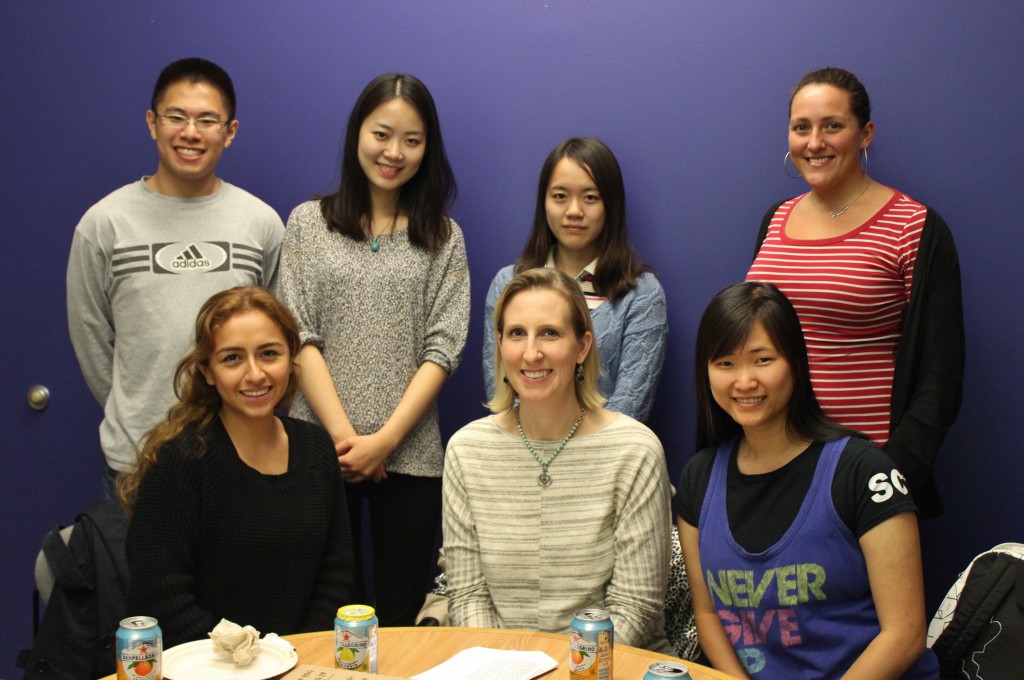 The Department of Defense Constituency Coordinator for U.S. Senator Patty Murray, Alyson Teeter-Baker (B.A., 2002) visited for lunch and to mentor students, pulling from her experience as a Communication and Political Science graduate who has served in the military and held public relations positions at various companies before joining Senator Murray’s team.

Below are important takeaways from the discussion:

Alyson still serves in the military and is the Inspector General for the California Air National Guard’s 129th Rescue Wing located at Moffett Federal Airfield, California. Prior to 2013, she was the wing’s public affairs officer and supported numerous state emergencies, ranging from wildfires to hurricanes. Before serving in the Air National Guard, Alyson was an active duty Air Force public affairs officer, and her duty assignments included tours with Air Combat Command at Langley Air Force Base, Virginia and 7th Air Force at Osan Air Base, Republic of Korea. She commissioned into the Air Force through the University of Washington’s Air Force Reserve Officer Training Corps (ROTC) program in 2002 and graduated with a B.A. in Communications and Political Science.