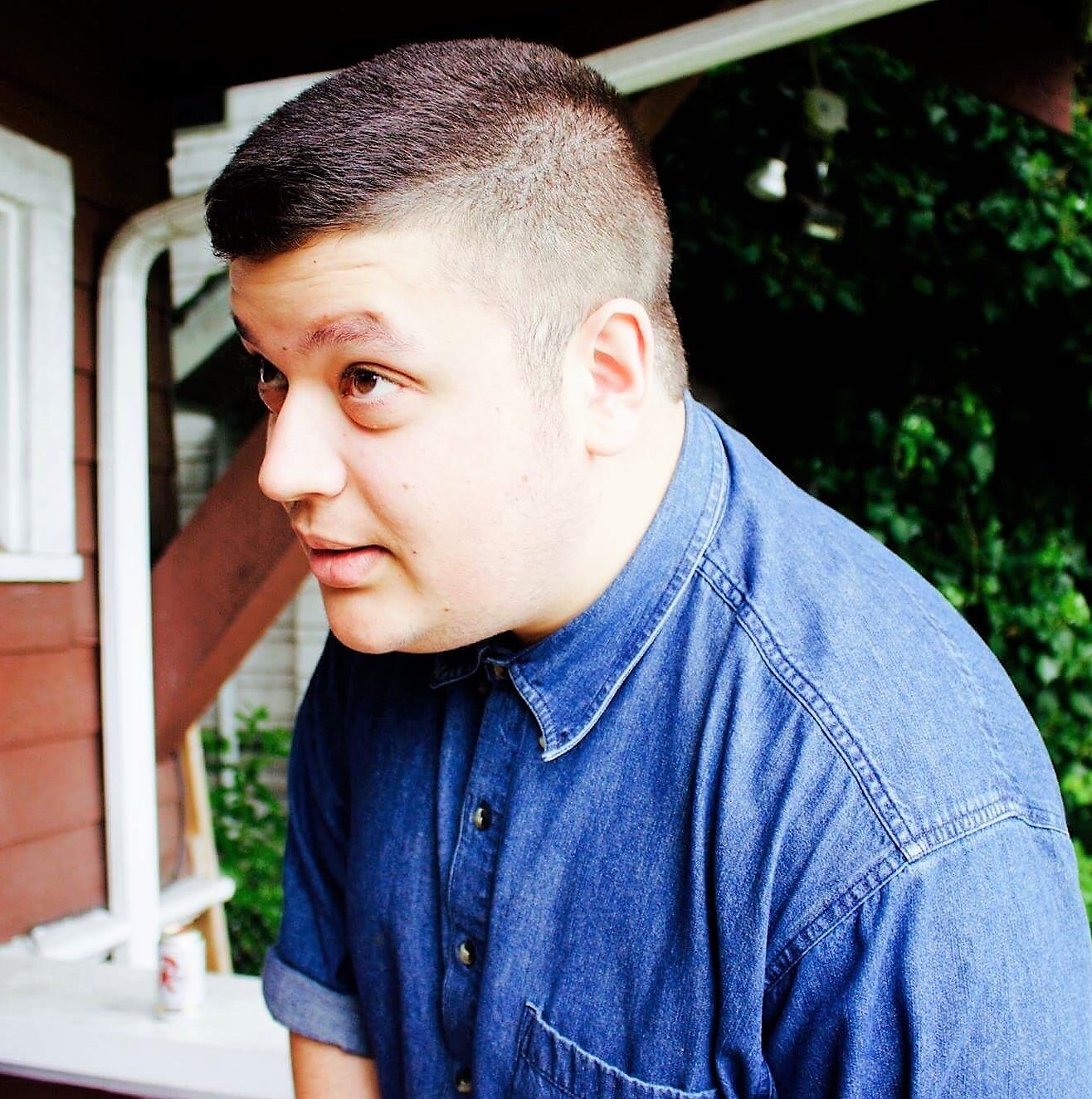 Mohammed Kloub knows what it means to #BeBoundless. During his time with the UW Communication department, he has traveled to New York City and Jordan, worked his way up to become the 2016-2017 Editor-in-Chief of The Daily, and continues his exploration of journalism with a critical, global, and perhaps most importantly, hopeful eye.

Mohammed (or Moh as he is known to almost everybody he meets), enthusiastically agreed to be the first student profiled for our new COMMunity Beat series, “Hello Huskies.”

Why did you choose Communication as your major?
“After being rejected from the design program at the end of my freshman year, I entered sophomore year feeling pretty lost and without a sense of what I wanted to do next. One of my close friends suggested I take a small step and do something I like; I applied to be a writer at The Daily. After completing the hiring class, I intended to be an opinion writer, but the newly hired News Editor, Eleanor Cummins, encouraged me to become a reporter. I became the Diversity beat reporter and I fell in love with journalism and storytelling. I applied that spring for the journalism major and the rest is history.”

What did you learn on the New York City Career Exploration trip?
“My favorite place we visited was definitely VICE; I saw the home of some of my favorite content. The experience got me thinking about how to best prepare myself for applying to work for a publication like that. As the trip catered to a variety of communication interests, we also visited an advertising agency, toured a women’s magazine, spoke with a Zillow employee, and visited a human rights center at Columbia University. I learned a lot about who I am and what interests me. For example, the human rights center reaffirmed my commitment to use journalism for social good and progress. The best part of the trip by far, though, had to be finding a friend and mentor in Troy Bonnes (Coordinator of Student Relations).”

How did you produce the first post-Election edition of The Daily?
“As the head of an important institution on campus, I wanted to act responsibly. I wanted to use my skills and talent to do something constructive, because otherwise I would have gone crazy. A lot of publications think taking a stand is violating your “neutrality,” but this is an antiquated notion. Sometimes neutrality is complacency, and I saw what complacency leads to first-hand when my family immigrated here right before the events of 9/11. Directly after the 2016 election, we wanted to document the protests and how people were reacting all around campus and in our communities. Every article, photo, and illustration in that paper was completed in less than 12 hours — I could not have been more proud of my team.”

What happed during your Foreign Intrigue internship in Jordan?
“It was a very different experience from that of other students because I was returning to my homeland as an adult after a 15-year absence. I really enjoyed getting closer to almost my entire extended family and practicing my Arabic with anyone and everyone I met. I also loved the supportive team at The Jordan Times and would gladly write for them any time I return. The most challenging aspect of the trip was coming to terms with my multiculturalism; being born Jordanian and raised in America made me feel at times that I don’t quite fit in either place. In the end, I concluded that this joint blessing/curse means I will always have two homes.”

What has surprised you the most during your time at UW?
“I’m constantly surprised by the passionate people I meet all over this campus. I love journalism because of the opportunity it gives me to hear people’s stories and tell them to the world; there’s so many great stories right here at UW. I encourage all students, journalists or not, to speak with as many students and faculty and staff as possible in their time here.”

What’s next for you?
“Graduation, and then hopefully a journalism job here in Seattle. I’ve grown to love this city, and over the course of four years I’ve learned a lot about it, including the local politics on which I’ve reported.  I’m here to stay for the foreseeable future.”