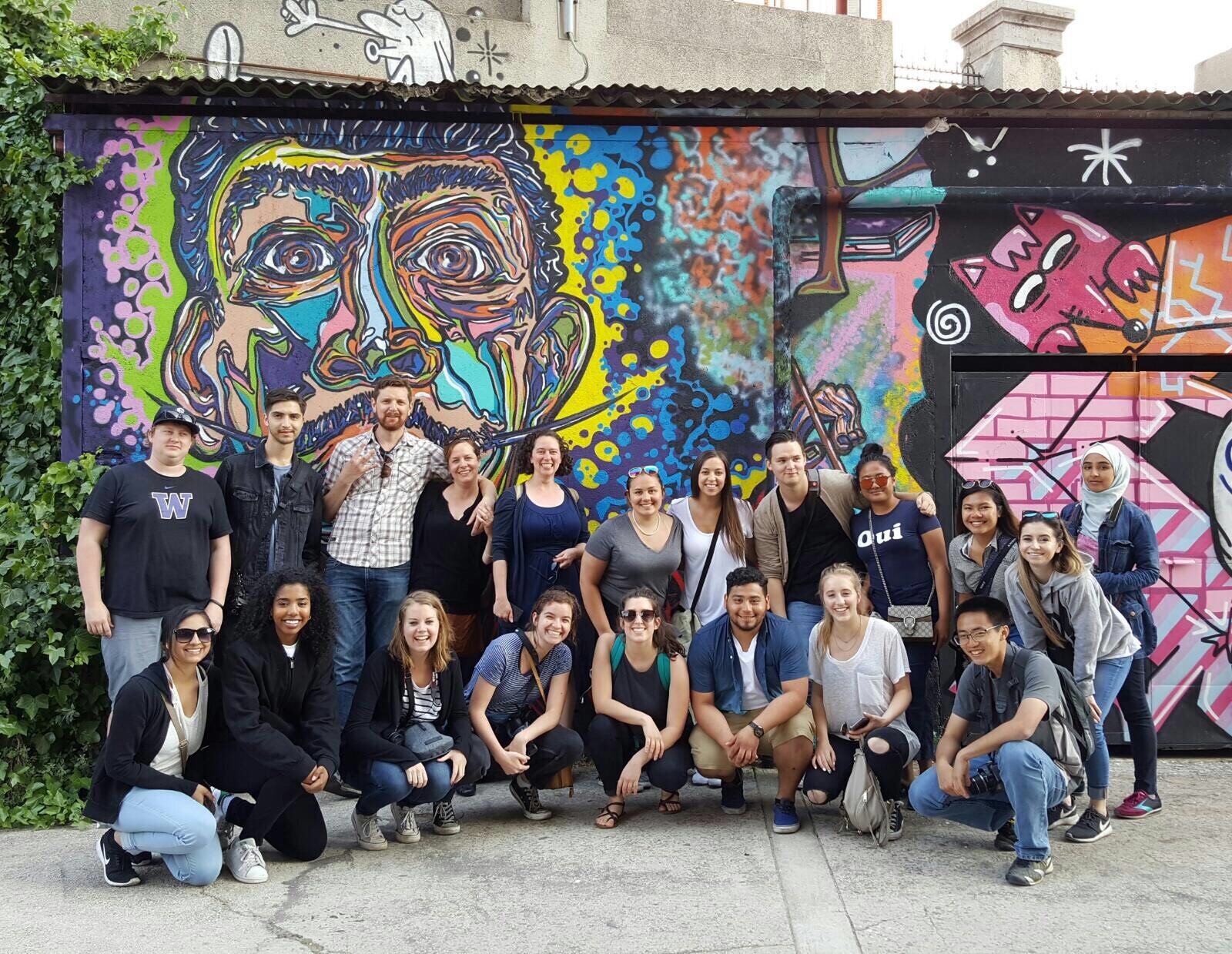 As a part of the Department’s Study Abroad program, a select group of students spent their spring quarter in León, Spain. Under the guidance of Communication faculty, they conversed in the language, explored the surrounding areas, and met with the locals to share their history and culture.

While abroad, students had a unique opportunity to publish stories on the wide variety of subjects that they encountered. From the national pastime (soccer, or fútbol) to Catholicism and Cookies, and the myriad of communities that fill Spain’s streets, students created over 130 stories, a sampling of which are featured below: 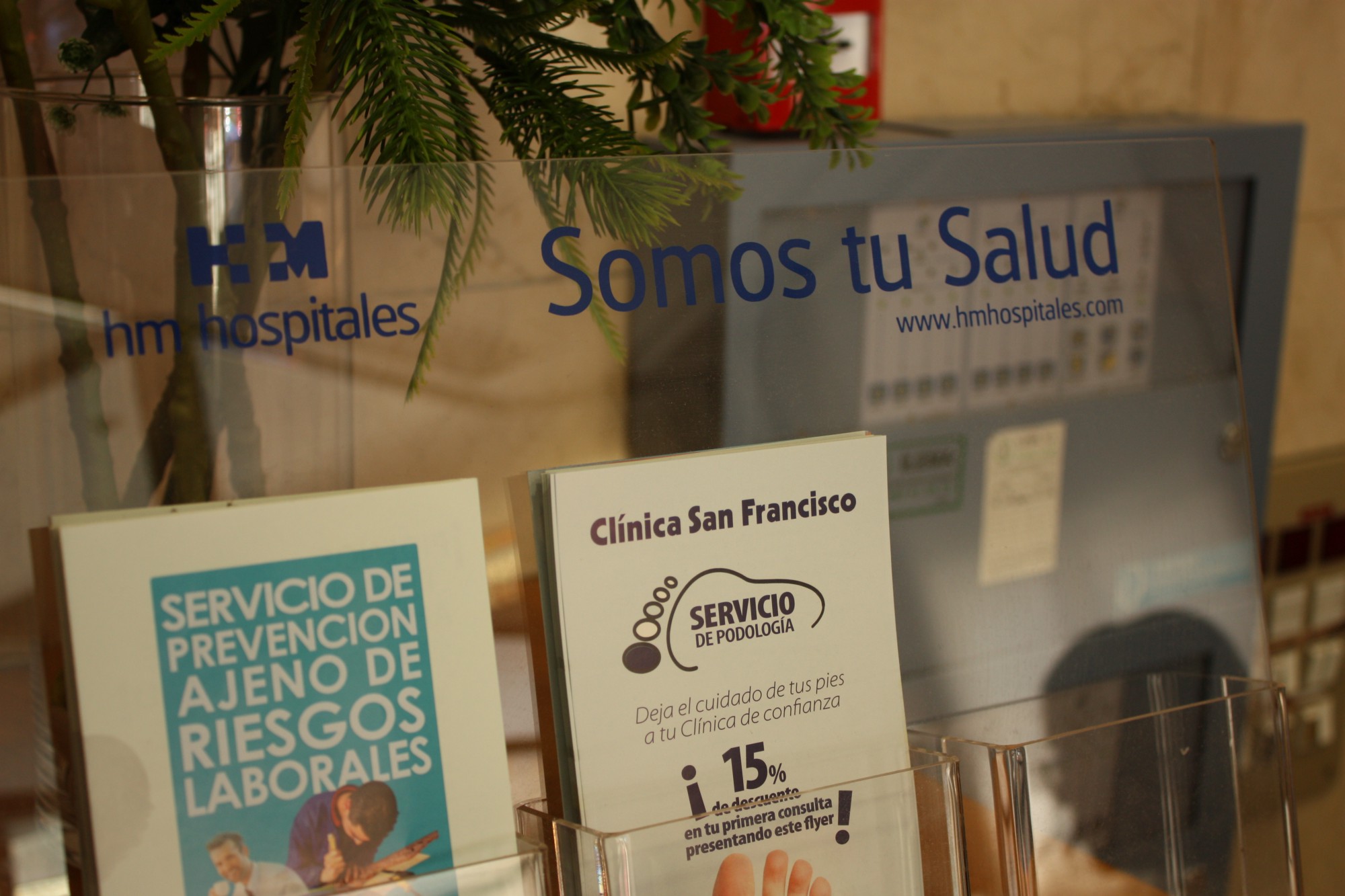 Universal healthcare. This is the dream of the Affordable Care Act, passed seven years ago under the Obama administration.

Spain may have only been a democracy for less than 50 years, but its constitution made living a healthy life a right for its citizens. The National Health System established in 1986 gave the logistical responsibility to its autonomous communities, while serving more as an overseer … 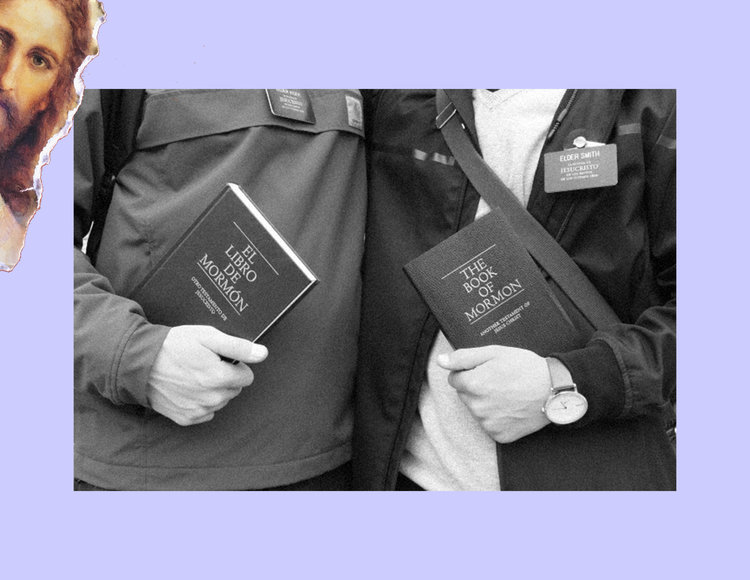 My second week in León, I was approached by two presumably American teens. They asked: “¿Dónde está Burger King?”

They wore suits despite the fact that I was dying in the 80 degree weather. And mind you, I was walking back from the gym, so you already know my face was EXTRA sweaty. They wore name tags that read Elder Kiser and Elder Smith, and were each carrying The Book of Mormon – one in Spanish, one in English.

Assuming they were who I thought they were, I replied in English, “are you from Utah? I’m studying here from UW!” They looked at each other and one said, “like Pac-12?!” … 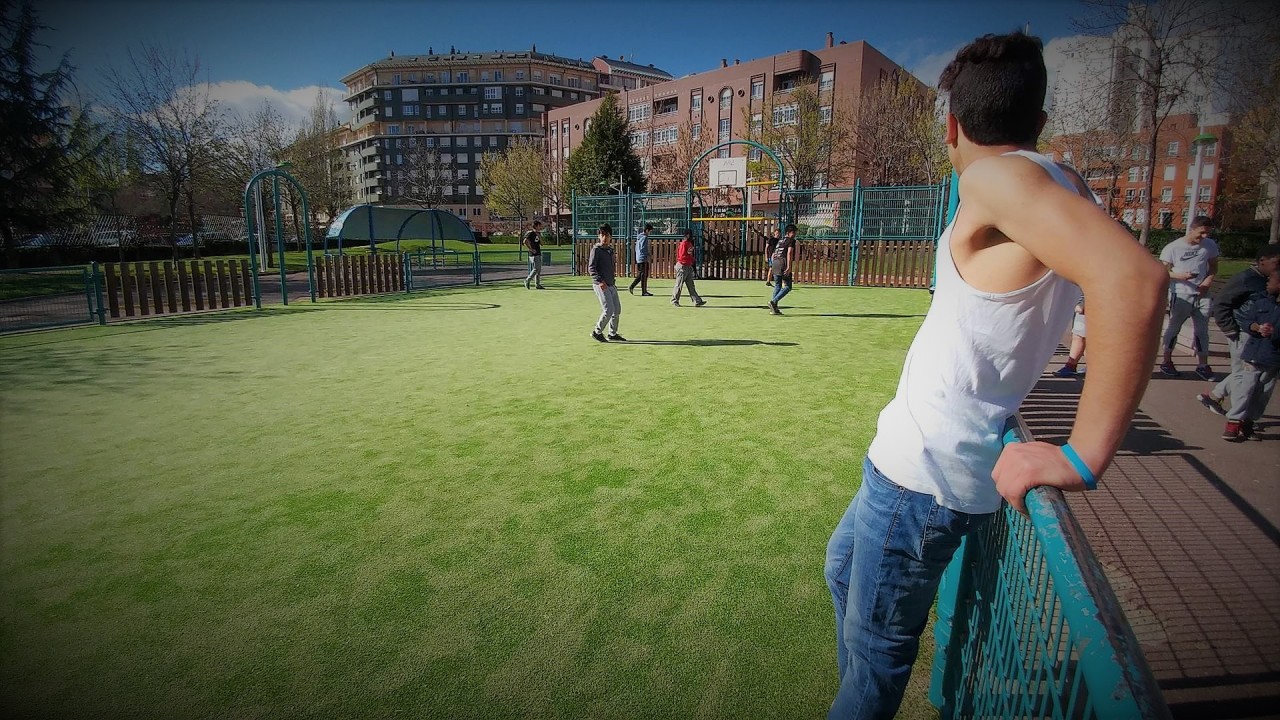 Six years ago, my uncle was shot to death. During my freshman year of high school, I was in the darkest place I have ever been in my life. I did not understand how something like this could happen to anyone. Tragic events such as my uncle’s murder have a lasting impact on their loved ones. Some find the will to move on while others are driven to clouded judgements and find themselves losing part of who they were. For both my cousins, this was true. They both completely lost faith in God and solely wanted revenge for taking our uncle away from us. I would have been right there alongside of them if it was not for soccer … 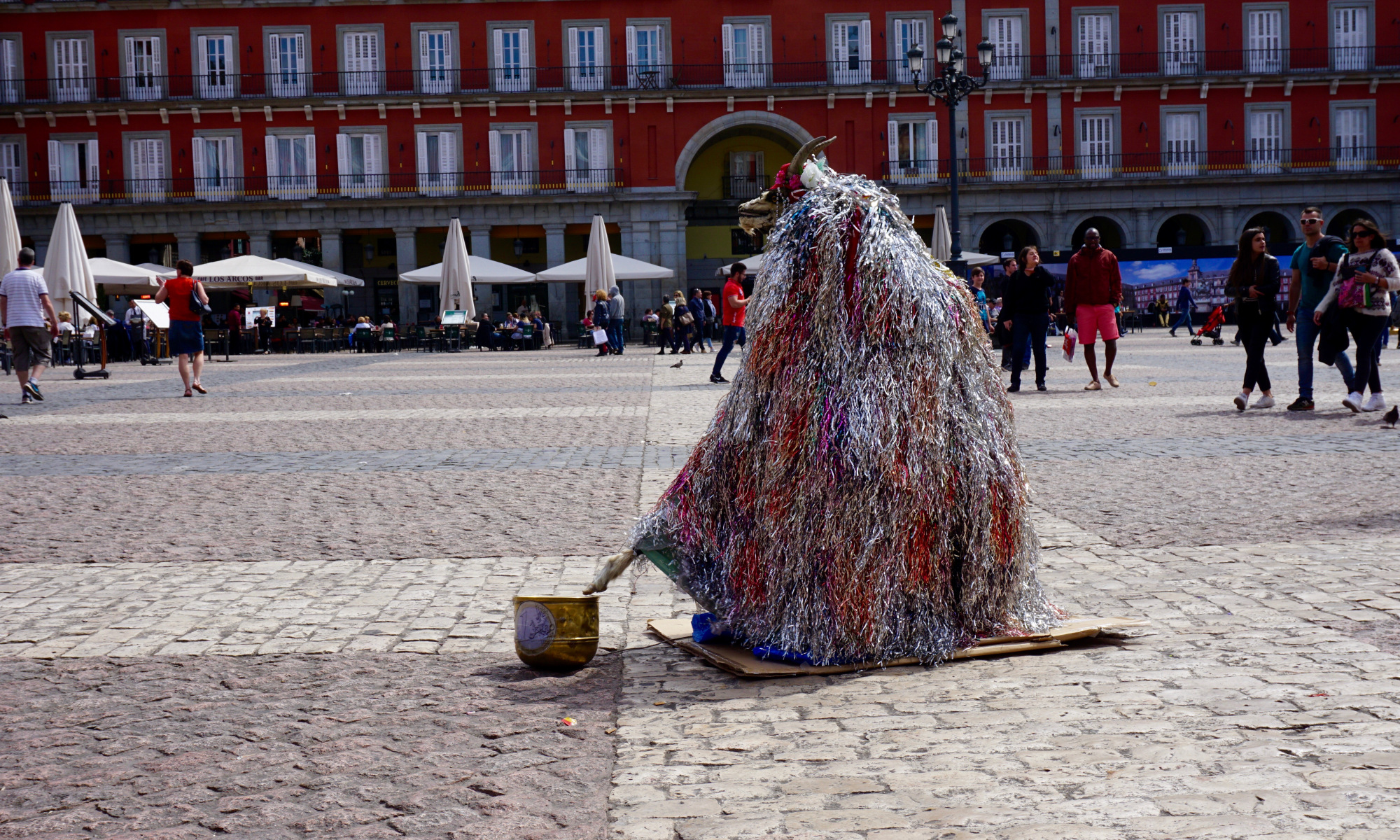 Jack of All Trades, Master of One | Nathalie Graham

Travel guides and tourist handbooks tell you to clutch your bag closely because pickpockets run rampant. But it’s not pickpockets that are causing the collection of Euro coins you’ve amassed to dwindle; it’s the people on the street … 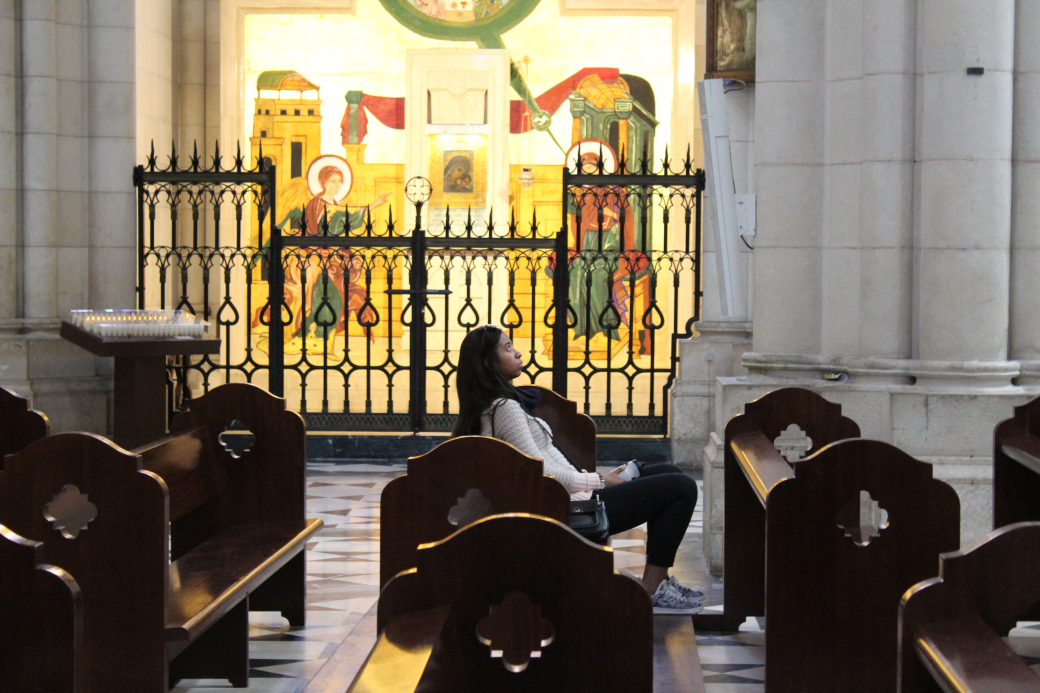 Only 21 percent of the United States population identifies as Catholic. Within the millennial population, 16 percent are Catholic. Of all the children that went through communion in the U.S., 41 percent of them no longer identify as Catholic. In both Spain and the United States, the number of children that stride to the altar in their white communion outfits dwindles as they grow-up. Not all hope is lost, it’s not unheard of that as one grows older one also finds more time to devout to discovering religion. This is the hope at least for the generation of millennial Catholics … 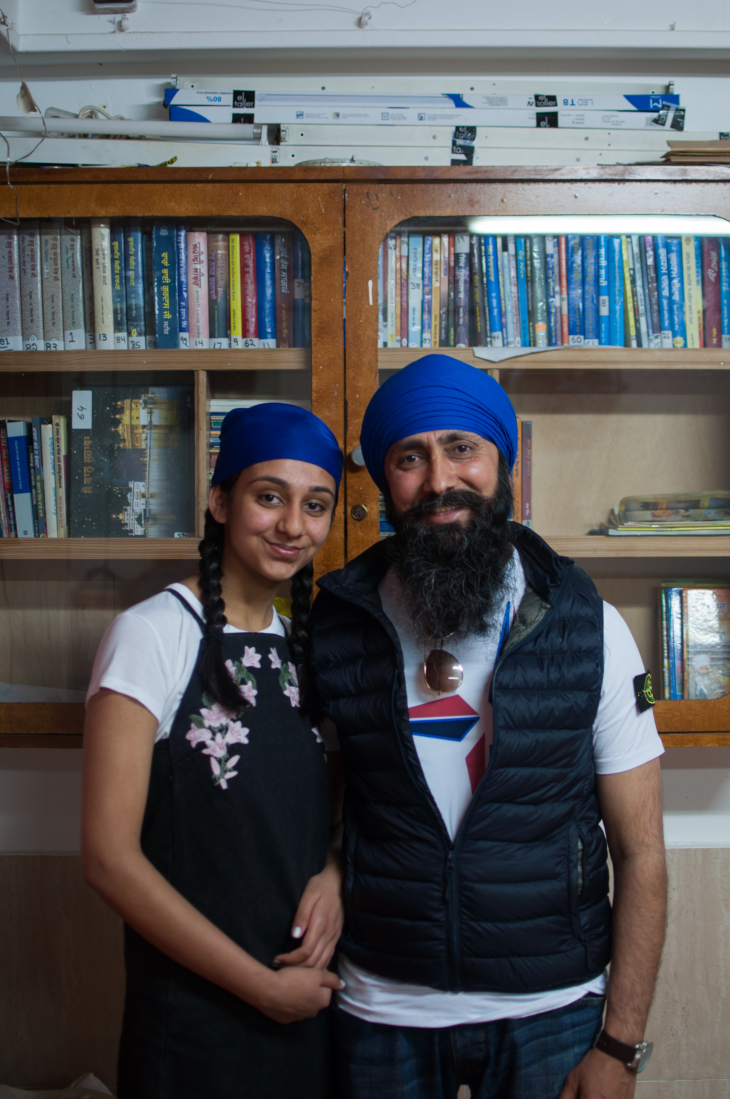 Guests in Punjab are like representatives sent by God. For this reason, Sikh Temples, or Gurudwaras, leave doors open for everyone independent of their faith or nationality. Guests to a temple are served food and even offered a place to stay in the temple, if they’re in need. Hospitality is a guiding principle of the Sikh faith …

Find additional blog posts, photo essays, and student videos HERE, via leonoticias. For additional photos from the program, check out #uwleon on Instagram.