Most introductory language courses begin their instruction at greetings. It’s been some years since I first studied Arabic, so I’ve forgotten most of my first instructions in the language. But it doesn’t seem unreasonable to assume that I first learned to say as-salaam ‘alaykum or its response, wa-alaikum-salaam before I learned how to say hal tatahaddath al enklezyia, meaning “do you speak English?” But strangely enough, I can’t recall ever being taught Kalif.

Which is odd, because for the two months I was in Jordan, Kalif was the most central word in my vocabulary.  I avoided taking taxis at night for the first two weeks of my stay, until I learned Kalif. I walked to work in 100-degree weather, but then I learned Kalif. I ate at the same restaurant for nearly two weeks, but then, Kalif.

It’s important to understand that Kalif was not just directional. If used correctly, Kalif gave the impression that while I may not have been a local, I also wasn’t a tourist. Kalif added a colloquial quality to my Arabic. It suggested, even if ever so slightly, that I was familiar. Familiarity was as important a quality as any in Jordan. It gave the impression that I knew where I was going, which meant that I knew how much the fare would cost; a non-trivial insight in a city where taxi drivers would frequently turn their meters off before you entered the car, in hopes of doubling or tripling the price of the ride. “It’s broken,” would be the most common answer when questioned about the meter. Never mind that each taxi driver was required by law to run the meter; only those familiar knew that.

Kalif meant my ride to work went from 5 JOD to 1. My ride home from Rainbow Street, a popular area for expatriates, went from 7 JOD to 2.5 JOD. Kalif meant that regardless of whether my driver spoke English, I felt confident he would know where “behind the university” was. Kalif allowed me to move with license.

Amman has one of the largest expatriate communities in any Middle Eastern country, but at times, that fact isn’t so obvious. It’s very much a city for locals; not so much inhospitable as it is impenetrable. Its urban design reactive; a consequence of refugee influxes.  Its streets bend in one direction, then wind sharply in the opposite; turn uphill, only to drop suddenly. Shoulder-to-shoulder limestone apartments cram everything– if you were to find some vantage point, they would seem to sprawl towards the horizon. 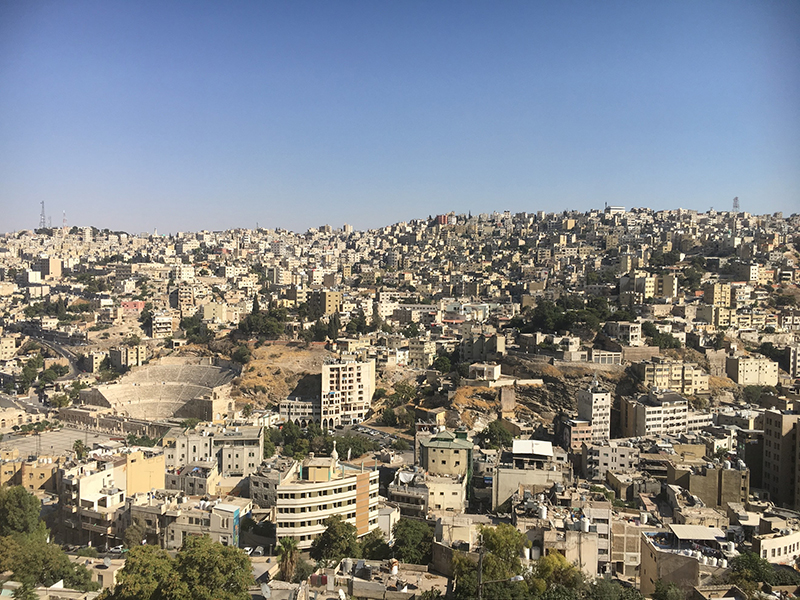 In the summer, Amman is a heated tangle. It can seem impossible to find anything you need. Yelp is non-existent. Google Maps uses different street names than what the locals use. Lonely Planet will send you to over-priced tourist traps.  Amman is for the familiar. 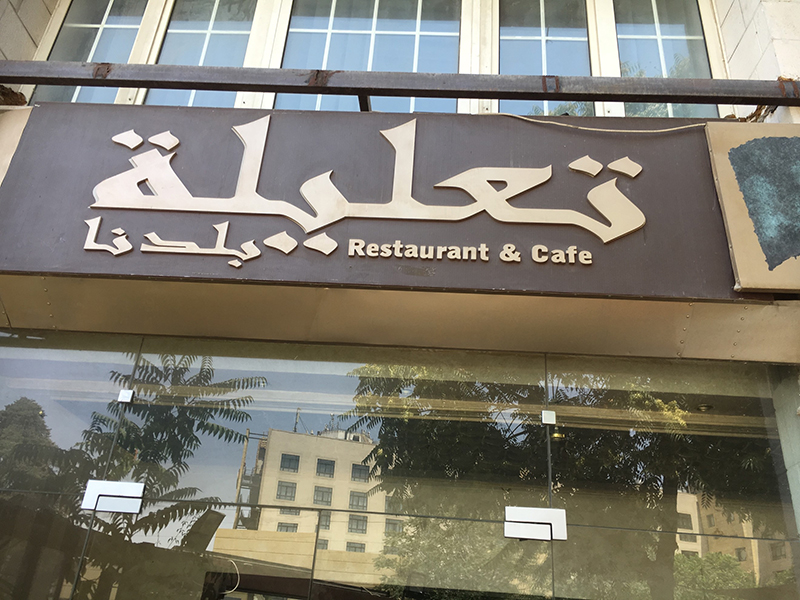 My translator knew the café. She had been inside once before, several years ago. It was completely empty when we arrived in the middle of the afternoon; we took seats near the windows to keep an eye on the entrance.  I wasn’t sure my translator’s contact would show. He had declined to let us use his name in the story, and nearly refused to meet in person. But he was a family friend of my translator, and so thirty minutes late, he arrived.

He was scrawnier than I had imagined, and he came with a much taller bald assistant, a man with a surprisingly gentle face.

I had spent the last several days fashioning appeals and arguments for why, as a leader and civil rights activist in the Egyptian migrant community, he should be willing to go on record. I had strategized the conversation; I was going to beg if that’s what it took.

But I didn’t have to. After a brief conversation with my translator–the daughter of an old friend–he agreed to go on record.

For the next hour, our source detailed how the Jordanian government brokered a trade deal with the EU. A deal that included guarantees to provide employment to Syrian refugees (employed Syrians lose their ability to enter Europe as refugees), and one that would begin a secret nation-wide campaign to jail and deport Egyptians. An effort, we would later confirm, that was aimed at freeing up jobs for Syrians and to receive billions in aid money.

After our conversation, I thanked both men. And as we sat up to leave, our source indicated that he planned to stay at the café a while longer. 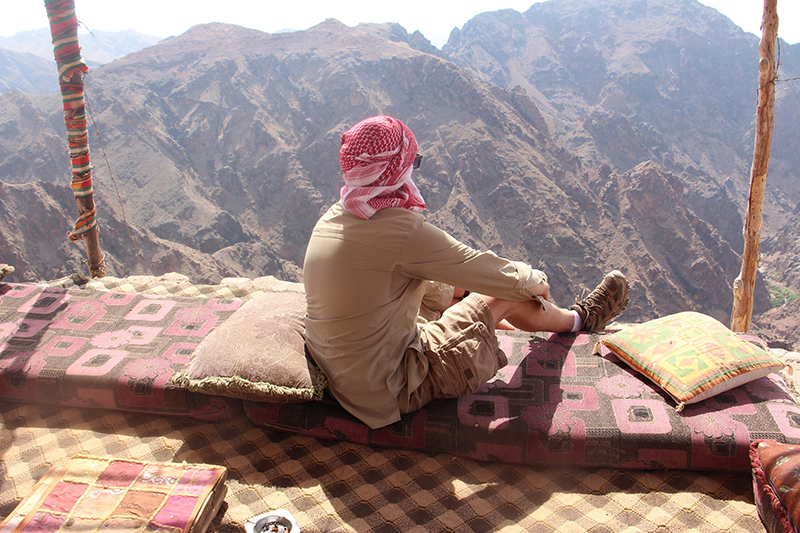