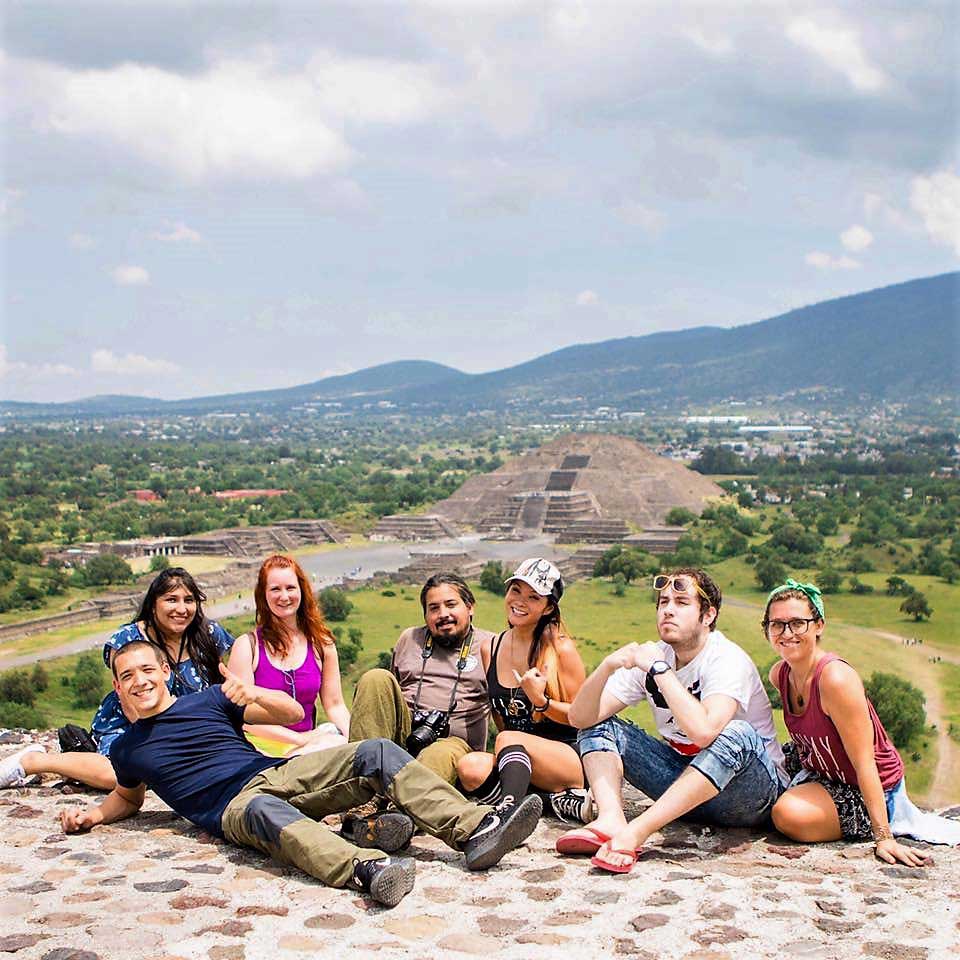 On the morning of June 17, I found myself clinging to my mom outside of SeaTac Airport.

“I can’t do this. I don’t want to go,” I cried into my mom’s shoulder, as she physically had to pull me off of her and reassure me that I was more than ready to do this.

For the next three months, I would be living and working in Mexico City as a journalist. At the time, Mexico City was completely foreign to me. Sure, reading tour guides and articles can help, but nothing prepared me for what Mexico City was actually going to be like.

I immediately fell in love with the publication I wrote for, CIMAC Noticias. They focused on journalism through a gendered perspective, which is something I’d never seen before. We constantly asked ourselves “why aren’t women being represented here?” and “how can we include women in the news?” Although Journalism is a male-dominated field here in the U.S., it is even more so in Mexico; getting the chance to work with a tight-knit group of female journalists, working endlessly to highlight women’s issues, was an honor. 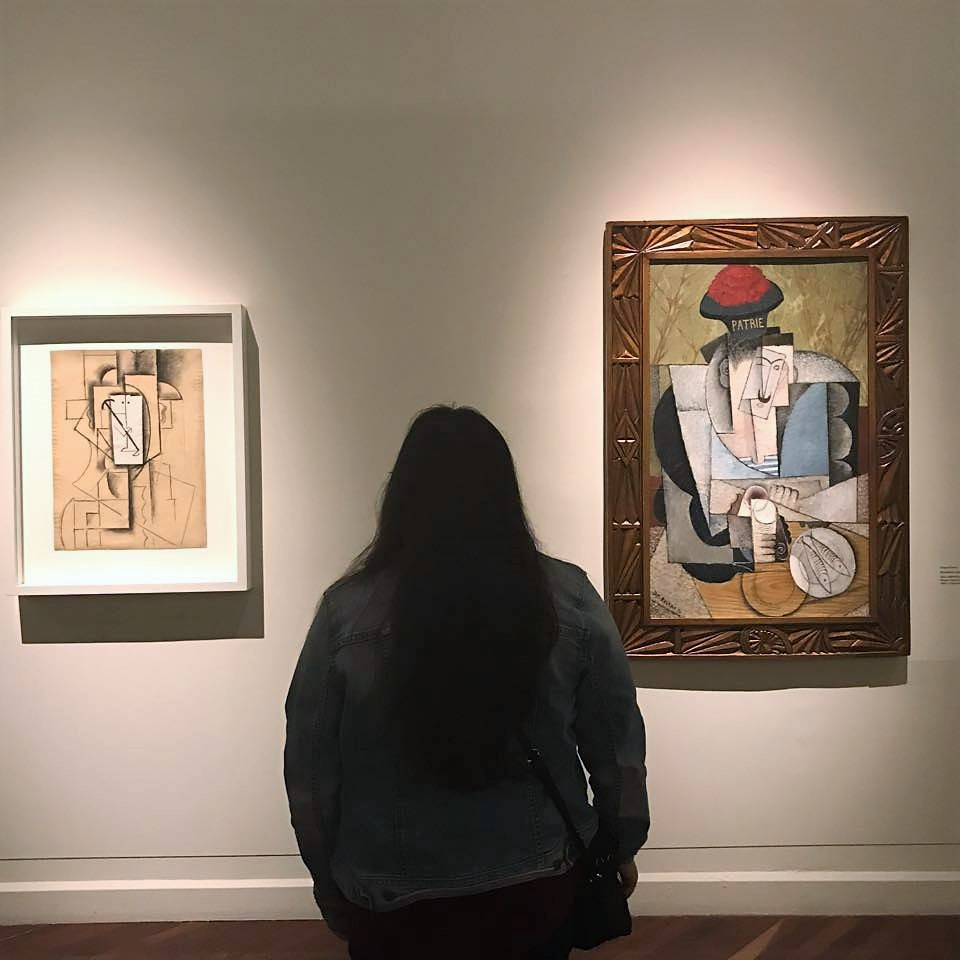 Thinking back to June, it’s completely insane to me that the same girl who was crying at the airport was now shaking hands with senators and the CEO’s of companies like Google and Netflix and getting invited to press conferences. There wasn’t a day that went by where I didn’t take a moment to ask myself, “is this really happening?”

I worked closely with a group of women who organized a Nasty Women art exhibition in Mexico City. This was an exhibition that started in the U.S. as a way for women to come together through art. In essence, women donate original art pieces that are then sold during the exhibition. The proceeds go to organizations that support women’s rights. Through interviews, I had learned about the struggles women go through in Mexico City; seeing the exhibition come to life was one of the best experiences I had during my internship.

Of course, it wasn’t always easy. I got lost at least twice whenever I was on my way to interviews or events. Sometimes, when I got off at the wrong metro stop, I had to fight back tears as I quickly opened up Google Maps for the 8,465th time.

My editor, Lourdes, pushed me harder than anyone has ever pushed me; I’m so thankful for that. I thought I knew a lot about being a journalist, but she always found ways for me to improve. She didn’t sugarcoat things, and bluntly told me when I made a mistake (which was often). Because of her, I feel like I’m a better journalist than I was three months ago.

Outside of work, I fell deeply in love with Mexico City. I feel like it brought me closer to my culture. I only ever speak Spanish when I’m back home with my dad and grandmother, but in Mexico it really gave me the opportunity to speak it on a daily basis, which was such a great experience. I also got the chance to improve my writing in Spanish since CIMAC Noticias was only published in Spanish. I stayed at a place called Warm Heart, which is a hostel located in the neighborhood of Coyoacan, and I met some of the greatest people ever. It was here that my friend, Maury, taught us how to play poker. It was also here that I learned I’m incapable of painting anything during our weekly art nights that doesn’t look as if a five year old did it. And it was here that I truly felt like I belonged, despite being in a completely new place. If it wasn’t for every person I met at Warm Heart, my experience in Mexico City would not have been the same.

I know everyone who has ever traveled always says that it changes you, but I genuinely believe that. Mexico City has made me feel like a completely new person who isn’t afraid to take risks and step out of her comfort zone; the things I always wished I could be.

And for that, I will always be immensely grateful to the UW Department of Communication.