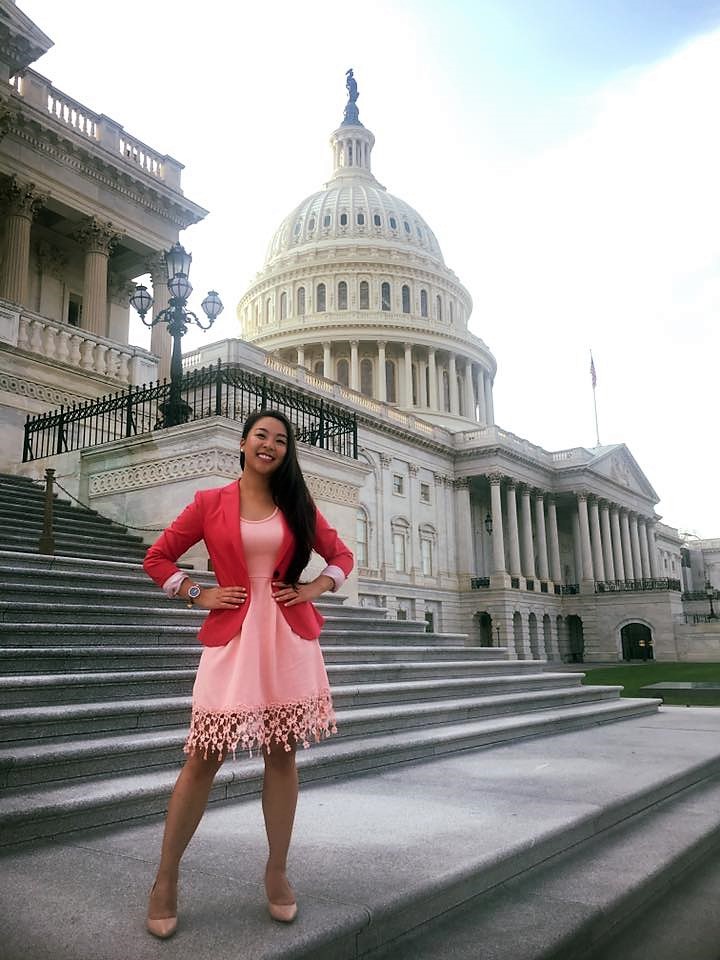 For recent COM graduate Louie Vital (B.A., 2016), public speaking is “the best way I can communicate my being to someone else.” Currently pursuing her MPA at the Evans School of Public Policy and Governance, Vital says her experiences as an undergraduate student have been some of the most fantastic and transformative of her life.

“In 2014, I travelled to the Philippines as part of a comparative history of ideas study abroad program. I wanted a deeper understanding of my heritage and my parents’ immigration story,” she explains. “I felt that after 19 years, it was time for me to set foot on my motherland.” Vital describes seeing a world far different than anything she could imagine, and returning to campus “on fire … I learned that my identity and self-confidence had been informed through a colonial lens. I needed to reclaim my culture.”

Upon enrolling in Dr. Matt McGarrity’s public speaking course, Vital says she discovered the perfect outlet for her newly-awakened drive for external political action. “One of our assignments was an advocacy speech, and I decided that I wanted to focus on the underrepresentation of Filipinos and Pacific Islanders in the media and politics.” A light enters her eyes as she recalls the experience, “I had never felt so at home in my words and in my speaking. I also found out, after performing the speech in Red Square, that my story resonated with others.” 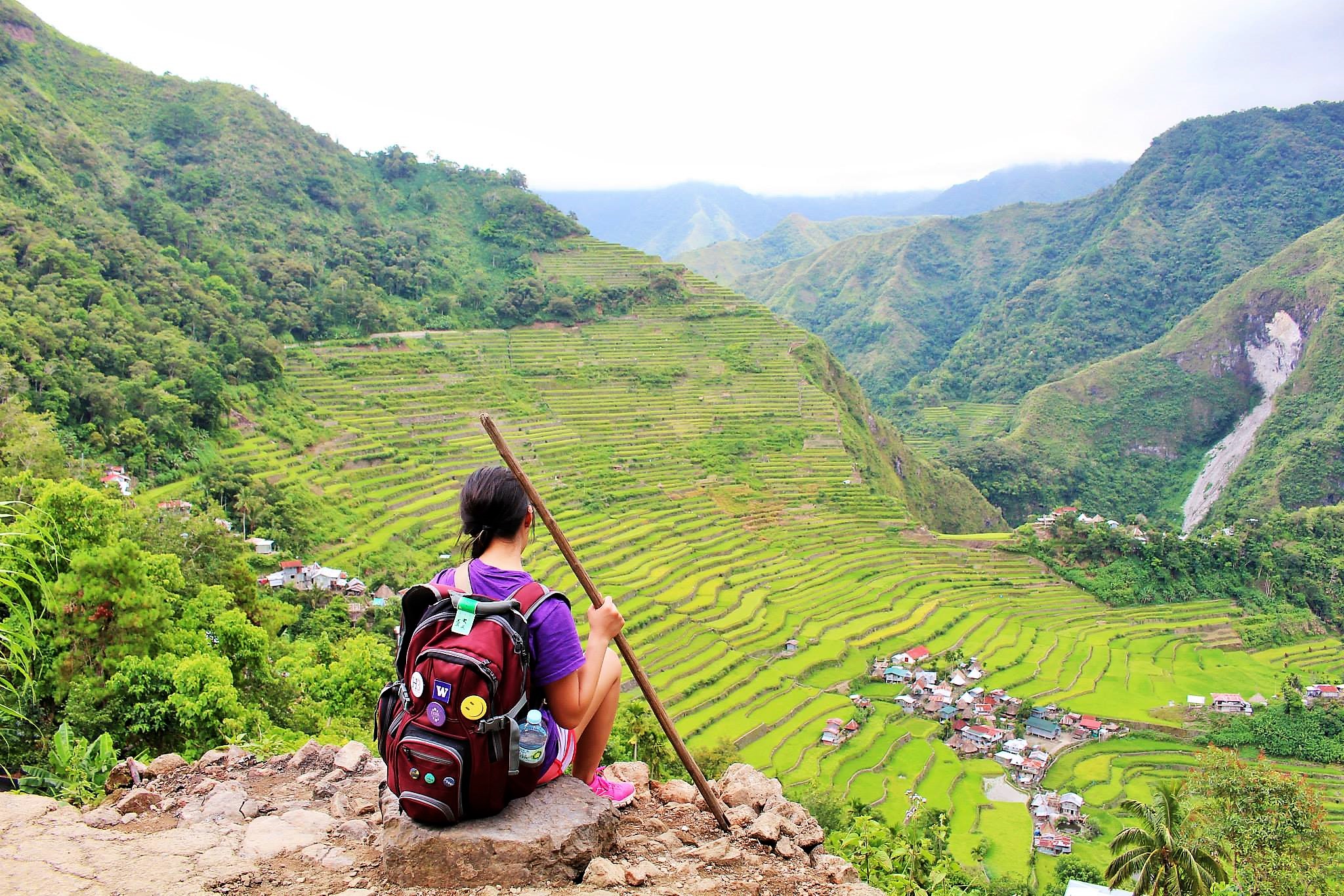 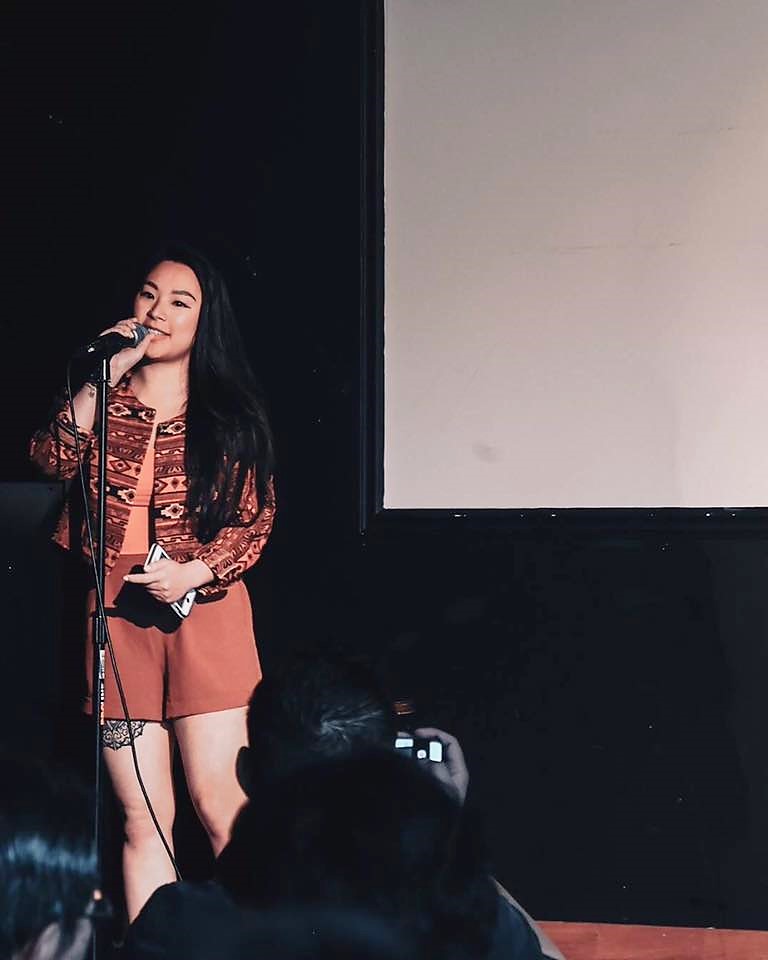 As Vital presented around campus and throughout Seattle, the speech transformed first into a spoken word performance, and then into a dramatic work she shared at Kane Hall. “After I became a Public Speaking tutor and speaker, I then was able to embrace a newfound identity as a Spoken Word Poet. I had found a way of really understanding the context of who I am – that my being is an extension of my parents’ immigration narrative. By adopting a de-colonial lens at University, I was able to give back to my community and share my story with others. There is a beautiful vulnerability to public speaking,” she adds. “I am breathing life into, and transforming, the words on the paper. The immediacy of speaking means that I am sharing a raw, unfiltered moment with the audience. People are experiencing the fullness of me.”

After graduation, Vital interned as a Staff Assistant in the office of a Washington Democratic congressman. Her time in the nation’s capital coincided with the emergence of an extremely divisive political climate; as a young employee focused on constituent services, Vital soon found herself in the midst of the worst of it. “There were 30 or 45 hateful voicemails that I would have to listen to on average,” she explains. “I had to listen patiently, because our commitment was to treat all constituents fairly, even if their views did not align with ours. However, eventually it got to be too much and something inside me just broke.” She recalls sobbing in the high-ceilinged corridors of Congress, disheartened by the unending stream of vitriol she frequently encountered. “It actually made me ill. I knew I had to write something.” 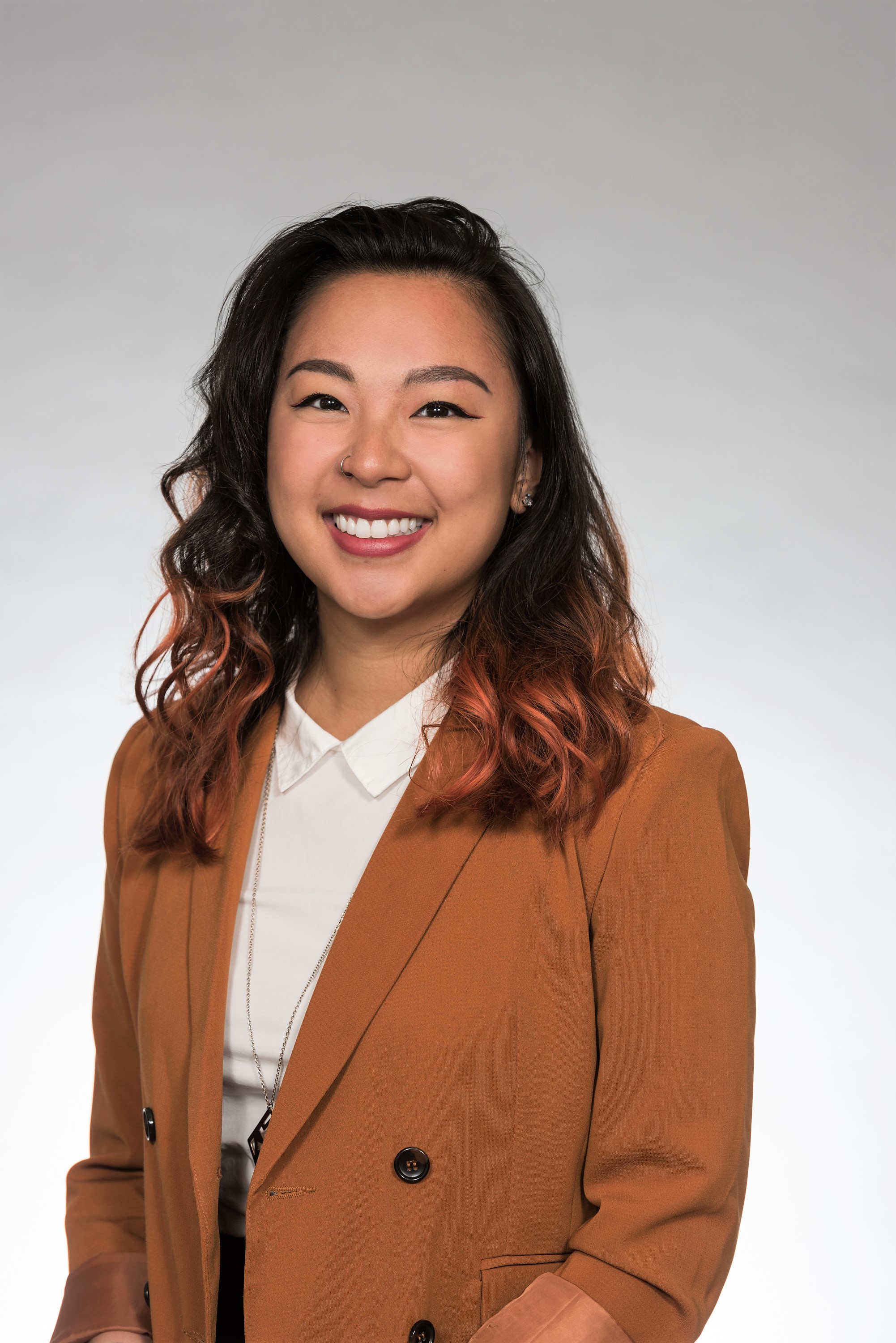 Her subsequent Facebook post about her experiences quickly went “viral,” attracting the attention of Yahoo News, local newspapers, and even a TV and radio interview with Philippine networks. “It was completely unexpected,” Vital laughs, “but it once more showed me the importance of community when weathering a hostile environment. Even as I was starting to break down, I remember thinking: ‘I worked hard to be here! My ancestors and community fought for me to be here!’ That gave me the fire to do something creative, and combat the sense of hopelessness that had started to creep in.” After once more transforming her thoughts into a spoken word piece, Vital says she performed “all over D.C., about every two weeks for four months straight.”

After her time in the Other Washington, Vital returned to campus with a new enthusiasm for entering public office. “I knew I had to step up my game,” she says of her decision to attend graduate school, “women of color are judged by far higher standards than others in politics, so my goal is to gather as much knowledge, both organic and institutional, about governance as I can.” Vital encourages everyone to incorporate civic values into their everyday lives. “You don’t have to attend a protest or a rally,” she explains, “simply consuming media and engaging with your community is a political act.” She also wants students to be bold and seek out as many mentors, both professional and personal, as possible.

“I want students to say ‘yes!’” She exclaims, leaning forward in her chair. “There are times when I feel the total weight of the future, and it’s scary, but I find power in taking one day at a time and celebrating life’s ambiguity.” She adds that whenever she’s facing any daunting challenge, whether it’s racism in politics or a new economics class, “I try to honor my parents’ sacrifices; they didn’t move across the world just to see me give up.” She sits back, pensive as she says, “We all have so much power. We can do anything, but we just don’t know it.”