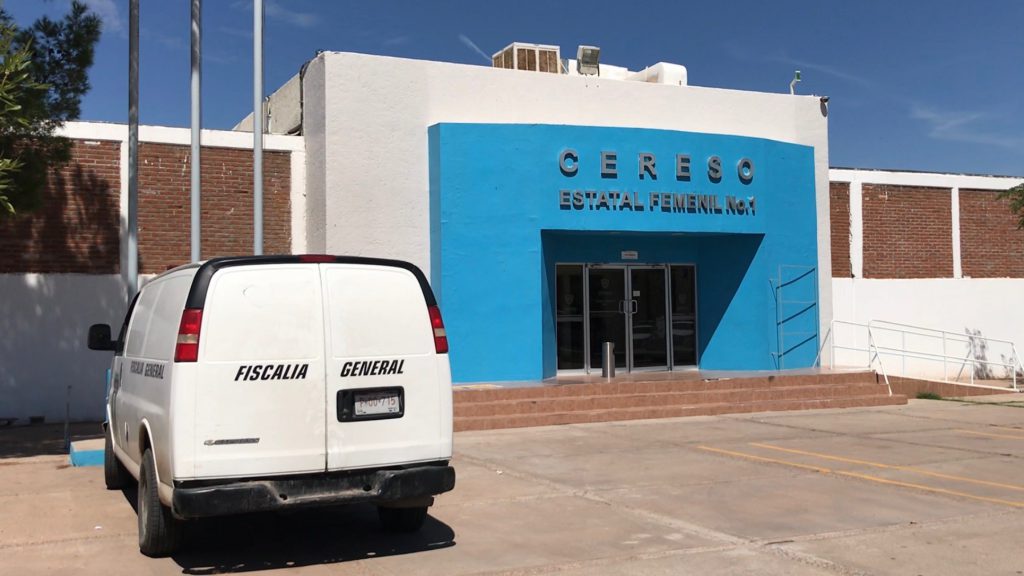 There’s nothing as dangerous as being a woman in Mexico. The cruelty and sadism of this country’s machismo threatens women and girls with sexual assault, rape and murder on a daily basis. Seven women die at the hands of abusive partners or complete strangers every day.

The only thing that comes close to being as dangerous is being a journalist. Since 2000, 126 journalists have been killed in the country, 16 of them in Chihuahua, the state with the highest tally. Outside of warzones, Mexico is the most dangerous place in the world to be a journalist.

In July, Cimac Noticias sent me to Chihuahua to tell the story of an imprisoned survivor of feminicide, a woman charged with the murder of the man that tried to kill her.

Laura, a talented freelance filmmaker and fierce feminist journalist, joined me. She was very nervous to be here; she had two targets on her back. But she believed telling Clara’s story was more important than her own peace of mind. 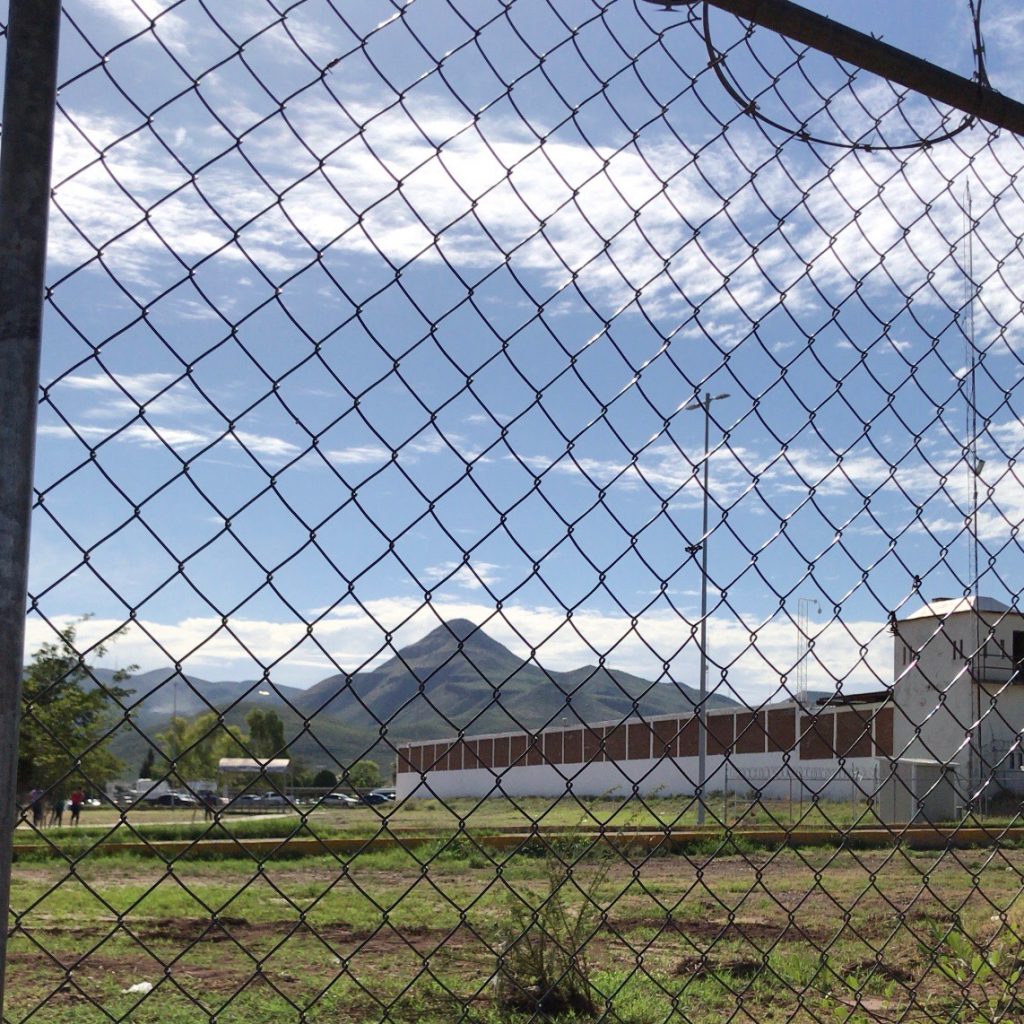 More than a year had passed since Clara has last seen her daughters. She’s trapped behind the walls of a Mexican prison for allegedly murdering her husband. Her 7 and 11 year-olds live with her mother in Hermosillo, Sonora, 700-kilometers away by bus. They can’t afford to make the journey often. Her only regular visitor is the lawyer appealing her case.

While a guard monitored our interview, Clara told me her partner had subjected her to constant emotional and physical violence. She often called the police and tried to press charges against him for domestic abuse, but they ignored her. She grew tired of enduring violence and decided to leave Chihuahua with her daughters. When she told her husband her plans, he started to beat her. He said he was going to kill her.

She took hold of a knife to fend him off and struck him with a deadly wound in a struggle. It was this defensive act that saved her life and spared her from becoming another victim of feminicide.

When she realized what had happened, Clara called her neighbors for help. When paramedics and police arrived, all they saw was a weapon, a corpse and a guilty woman. What they didn’t see was the violence she had endured that night and for many years before she killed her husband in self-defense.

As she was telling me this, Clara became more and more emotional. Before I realized it, she was back in the struggle with her husband, with life and death. Laura stopped the interview. “Be strong, Clara,” she said. “We’re here because we believe you. You’re a warrior.”

Laura was right to be nervous in Chihuahua. She’s doubly at risk for being a woman and a journalist. If she were threatened somehow, she knows it’s unlikely anyone would help her.

She certainly didn’t trust the police. She didn’t trust the taxi driver that drove us to our hotel either. She was hesitant to walk from our hotel to our first interview in broad daylight, just a few blocks away. And she was afraid to go out at night, adamantly refusing to interview Clara’s lawyer in her home because it was past sunset, even if we risked losing a vital interview.

After our first day of interviews, she warned me to keep my head low and stay in my hotel room when it was dark outside.

Once Laura settled into her room for the night, I slipped away to a convenience store to buy a cold drink. I needed it after running from one interview to the next in the Chihuahuan desert. Call it willful ignorance or downright stupidity, but I had the luxury of peace of mind. Chihuahua did not scare me. I saw the state through the lens of nostalgia after having lived in Ciudad Cuauhtémoc for three years as a boy, the city from which my parents had immigrated. I experienced it now as a man.

Before leaving Seattle, Foreign Intrigue students discuss ways to combat homesickness and culture shock while we live and work in strange new lands. I admit I was dismissive of these discussions as they didn’t seem relevant to me. “A Mexican in Mexico does not feel culture shock,” I thought. Now, as I reflect on this experience, I realize I was just as dismissive of Laura’s warnings. A man in a patriarchy does not feel threatened.

The next morning, Laura was not impressed. She scolded me for exposing myself to danger unnecessarily. I argued the locals outside were at ease. The people we had talked to said it was a great place to raise their children. My family in Cuauhtemoc, a more rural and dangerous part of the state, had not fled our hometown in fear.  Laura insisted I was a fool and that I didn’t know where I was.

“This isn’t the United States,” she said.

I knew that when I got here. I know why my parents left. I know the Mexican minimum wage is under $4 and that 42 percent of the country lives below the national poverty line. That much is easy to know.

What I didn’t know, at least not any more deeply than statistics and headlines, was the privilege I have in Mexico. Here, I’m a güero, a gabacho, a gringo. I’m an American citizen with dollars in my wallet. I move easily between these two cultures and the border between them.

When I move through the world, when I walk outside, I do it as a man.

Sometimes, I half-jokingly tell my mother that I’m going to move to Mexico for the rest of my life. There’s always a second of silence. She must wonder if I know that she left Mexico for a better future away from violence and poverty.

I feel a responsibility go back. I owe it to Mexico.